Lalibela : Siege and Escape to nowhere!

The war between the federal government and the Tigray militants continue and Lalibela remains under the control of the TPLF since August 5th 2021. Hundreds of people fled and continue fleeing Lalibela.

This is a disaster to with diverse effects to the lives of both who are stuck in Lalibela and those trekking hundreds of kilometers to other nearby towns, especially Bahar Dar which is the main City for the Amhara region.

In this regard, I went to Bahar Dar where I teamed up with my PBF colleagues, Abebe and Sisay to see the actual situation of the people displaced from Lalibela and to analyse for what is possible for PBF to do for those who may need life-saving support.

General:
Each day, hundreds of people including young, old, children, pregnant women and women with young children on their backs are walking out of Lalibela towards Bahir Dar. Most people arrive Bahar Dar after several days of journey on foot. 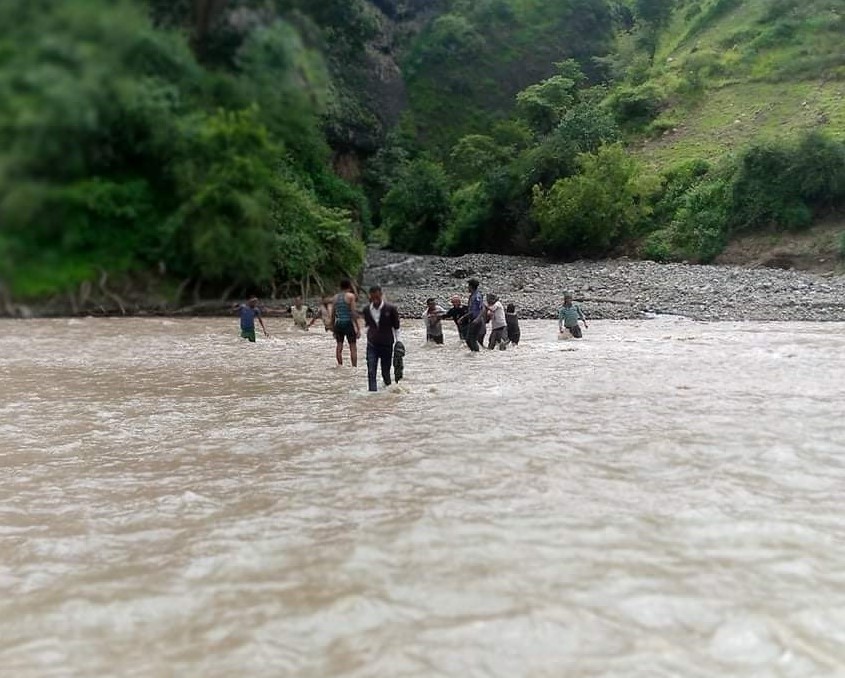 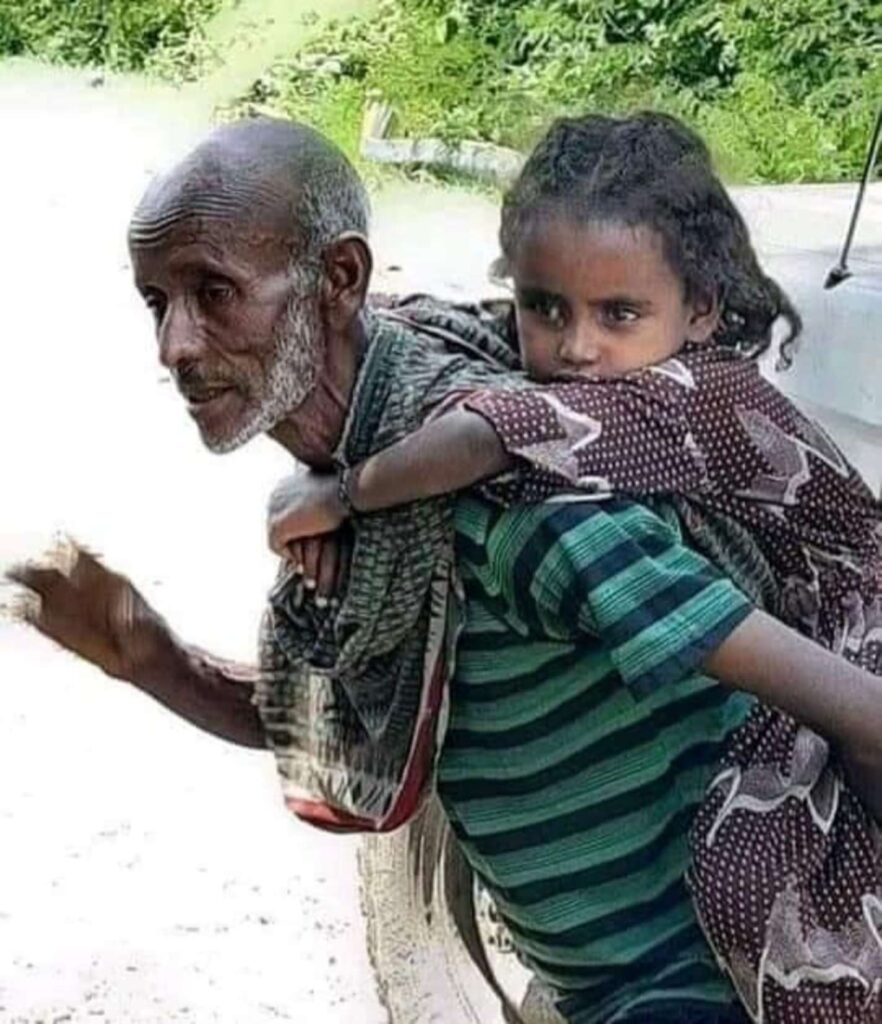 Their misery continues even after they arrive in Bahar Dar as so many of them donot have a place to stay, a meal to eat, medication for the sick, milk for the children and much more

Mesfin, 40, a long time friend of PBF who used to work as a guide is among them. He still remembers the challenges with tears. He said ” this is the time I hated my life”. He came with his little brother leaving their old mother as she couldn’t walk for long. They have walked for two days and Mesfin had to carry his little injured brother on his back. For the first few days in Bahir Dar, they stayed with friends but they have now moved out and have to pay 15 birr per night to sleep on someone’s bare.

Genanu, aged 36 a teacher , who hails from a small village out of Lalibela arrive several weeks ago in Bahir Dar after walking for 4 days with a wife and 5 children. The parents had to carry the kids on their backs. One of his daughters Serkie, aged 3 suffered a severe malnutrition due to lack of balanced and adequate food. I can feel the suffering the family has undergone, rest of the dirty clothes, broken psychology and pale faces. They got refuge in a church compound where they have stayed for10 days but have been forced to move out due to increased numbers. They have made a plastic shelter at a roadside.

Habtu Agazzu (24), one of PBF’s beneficiaries in Lalibela who worked ad an artist decorating public transport vehicles with colorful stickers also moved with his little brother to Bahar Dar after two days walk. Habtu brought some of his working tools and various materials because he thought of starting his work in Bahir Dar for his living. He has started to work on in the streets to survive with his young brother. During the day, he takes his brother with him. And at night, they stay at someone’s house paying 25 birr per night for a bare floor.

Committee
Due to the severe life challenges faced each moment, the people organized themselves and formed a temporary committee to coordinate fundraising, screening, medical aid and other emergency support through records on the displaced people of Lalibela.

The committee with very limited resources has identified the following:

4. Facilitated funds for 50 college and university students in Bahir Dar to pay their school fees so that they remains at school. Accordingly, the committee spent 20,000birr for their one month school fee.

5. In cooperation with the government, the committee could arrange a food aid for more than 1000 families. Each individual gets a 15 kilo of wheat flour. The funny part is, the people have no access to cook this flour and they rather sold it to buy a cooked meal.

6. This committee could buy basic medicaments and sent to the people locked in Lalibela.

Challenges and Next move:
The committee has been using all the efforts to make sure our people could get the minimum rehabilitation basics.

The collected funds and materials are running out and the committee is overwhelmed and therefore cannot continue with their planed program. The suspension (2 days ago) of feeding 350 people is just an example. They don’t want to use all the funds collected in Addis because the target beneficiaries are the people locked up in Lalibela.

People in Bahar Dar are facing continued suffering. The committee is still trying it’s best to convince the government to open IDP centre either in Bahir Dar or other nearby town so that our people can move in and at least stay safe.