PBF family is happy and proud of our Solomon A. Mekonen, who has won a prestigious award, at the 29th international  Festival of Ethnological Film in Belgrade in the category of the Best Student Film. A masters degree graduate in Visual and Media Anthropology from Freie Universität Berlin. 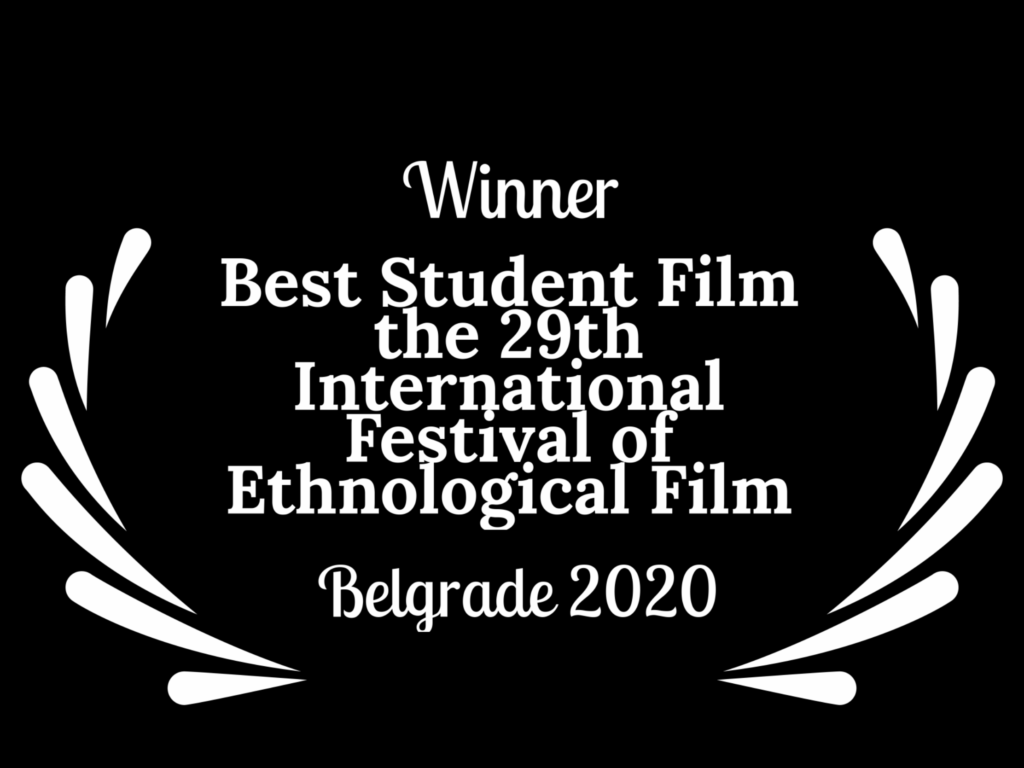 Sol showcased a film titled ‘Emails to My Little Sister’ that captures, perception, expectation, interpretation, and identity revelation/crisis of people of color in a metropolitan space like Berlin.

Solomon is a Berlin based filmmaker, interested in visual storytelling grounded in anthropology. His areas of interest include decolonization and imagining alternative futures.

With this outstanding achievement, PBF Ethiopia feels privileged to engage Sol to tell authentic stories of our people through the lens in our upcoming PBF projects documentary features later this year.