Awakening of nature: Start in Ethiopia – from Enkutatash to Meskal

Ethiopia celebrates the time of the awakening of nature in September. The rainy season is over, accompanied by a hard fast. The return of sun and light is celebrated in many ways with the festivals Enkutatash (New Year) and Meskal (“Finding the Holy Cross”). Green dominates the previously largely parched landscapes. In addition, the yellow of countless small meadow flowers shines the landscapes. These Meskal flowers, which should only grow in Ethiopia, are symbols of new beginnings. 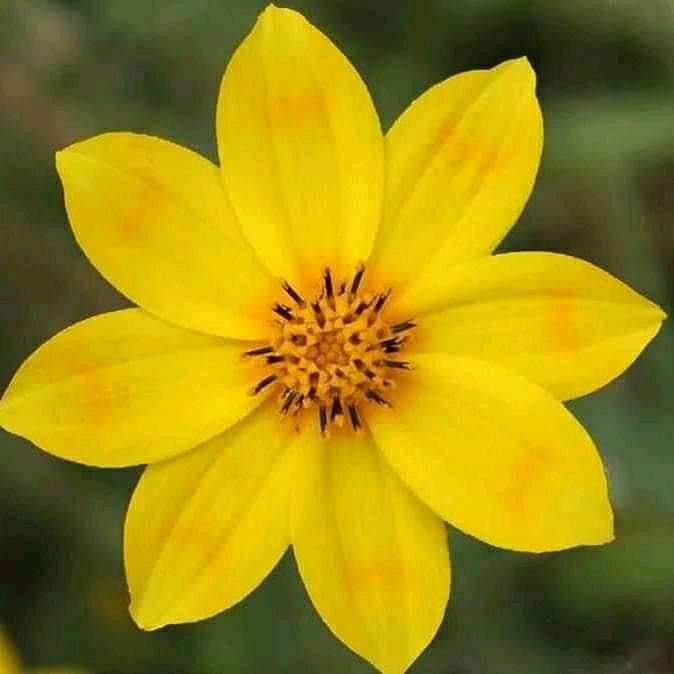 Abebe Zewdu and Mesay Mequanent, both from Lalibela,  provide detailed information about the context of the New Year on September 11th (Enkutatash). Dan Amolo has summarized their reports. From a very interesting YouTube video about Meskal, the meaning and historical context of this extremely important festival can be learned. The feast of the finding of the cross on September 26th is celebrated throughout Ethiopia, regardless of age, gender, language or ethnicity. Participants believe that they will receive blessings through the cross during this ceremony. “Finding the Cross” was added to the Representative List of the Intangible Cultural Heritage of Humanity (Unesco) in 2013: https://www.unesco.org/en/RL/commemoration-feast-of-the-finding-of-the-true-holy -cross-of-christ-00858 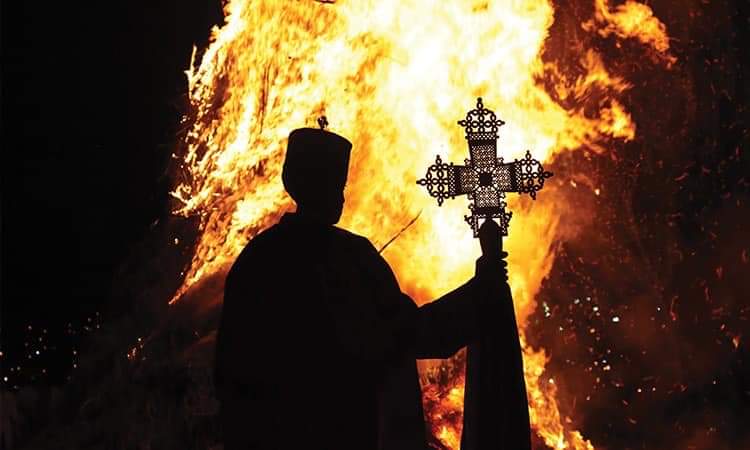 Ethiopian celebrates the New Year Enkutatash, on 11 September, and not 1st January. The Ethiopian calendar’s historical roots are the same calculations that lie behind today’s Gregorian calendar and its predecessor, the Julian calendar.

September is believed to be the birthday of the world. The world is born in September.

The rainy season in Ethiopia is from June to the end of August. At the end of the rainy season, the bright sun rises. All Ethiopian topography covered with green trees, grass, flowers bloom, and the scent of the flower is very attractive. Birds and other insects also come out! Butterflies fly to the field, the bees swarm to pick flowers in mass. A harvest that bears fruit and there is plenty to eat in the wild.

For people, a New Year in September is the time to stop any negative behavior or addiction, to get married, to get an education, and so on. September is considered a good month in Ethiopia.

The period before September, which is referred to as Pagume, the 13th month. It is a short month where rain is plentiful. The rainwater in this period is considered holy water. 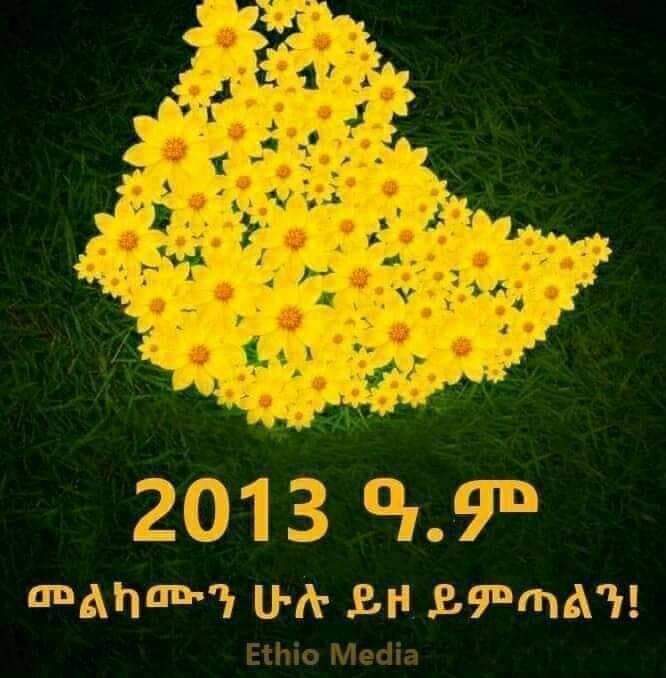 People stand under the pouring rain to get blessings and those who are able to go to the river to swim every morning until the end of Pagume. The early morning flowing river water is a blessing too. This ritual is performed to purify one’s body from evil deeds at the end of the year and to be blessed for the New Year. It is an expression of a wish for a brighter New Year.

Spiritually, Pagume is intended as a time of confession in the orthodox Christian church. People spend the days praying and hoping for the coming year to be great. The rains during Pagume are a sign of blessed seeds for New Year.

The country’s unique calendar considers September, called Meskerem in the local language of Ethiopia, to be the first month of the year.

Enkutatash actually means the ‘gift of jewels’. Legend has it that King Solomon of Jerusalem gave the Queen of Sheba jewels during her famous visit to Jerusalem some 3,000 years ago. Her return to Ethiopia after receiving the gift coincided with the New Year celebration in September, and hence the name Enkutatash came to be.

Ethiopians believe that the month of September has different signs that explain why it should be celebrated as the beginning of a New Year. Blooming flowers, sunny days, and a generally pleasant weather reign during this month. It is a time when people leave the rainy, foggy, and thunderous months in Ethiopia’s winter period behind and move on to better brighter and warmer days.

The celebrations are marked by the coming together of the whole family to light a bonfire in their backyard and dance around it in circles on the eve of the New Year.

Young boys weave their creativity into beautiful paintings that herald the coming of a bright new day, the boys go from one house to another handing out their works of art on the morning of the holiday to family members, neighbors, and friends. The girls sing in the streets dressed in new colorful clothes and receive gifts from the neighbors and passersby.

The celebrations also involve feasting. Animals are slaughtered and traditional delicacies are served. The national dish Doro wot (chicken stew), which takes at least half a day to prepare, is rarely missed from the holiday menu and is served along with Injeera and local alcoholic drinks such as tej (honey wine) and tela. People dine together, and it is common to see people feeding each other as a way of showing affection and love.

There are several implications of family reunification and gathering indicating a love for one another and sharing what they have.