Eyayew Baye: Once a Socially Neglected Young Boy but Now a Rising Micro-Businessman!

The roller coaster that Eyayew has had to overcome throughout his life can be characterised as an adventure that not so many people at his age would be able to handle. Ten years ago, Eyayew was a homeless boy who lives on the street with no one willing to shake his hands just because of the skin infection he was suffering from. He was the most discriminated and socially neglected child in his town.  Now those days have gone and people seem to acknowledge the respect he deserves to his personal dignity.

After it was noted that the skin infection could not be treated in Ethiopia, PBF sent Eyayew to India where he could get better treatment by covering all his medical and transportation costs. Following his recovery, Eyayew started life afresh in the city of Bahirdar. Unfortunately, his rejuvenated life in couldn’t last longer. While working in the city transport service with the small Taxi-Bajaj donated by PBF, he survived from a car accident that caused him a serious bodily injury. Luckily, that adventure did not totally hamper his ambition of pursuing independent and successful life of his own; instead it made him matured, stronger, and instilled him the determination to write a new chapter. 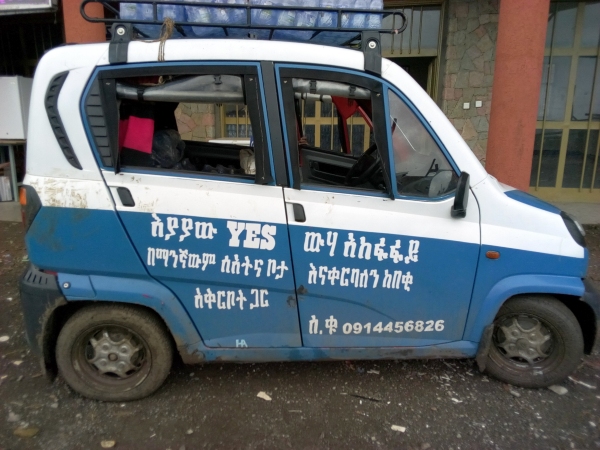 Accordingly, after fully recovering from the injury from the accident, he decided to move back to Lalibela where he was born and where spent his childhood. At this juncture, again PBF reached him financially by funding his project for a small-shop business. Gradually, he stabilized himself by establishing a family of his own following his marriage with his wife Mihret.  Eyayew is now a father of a baby boy and he is a responsible husband. 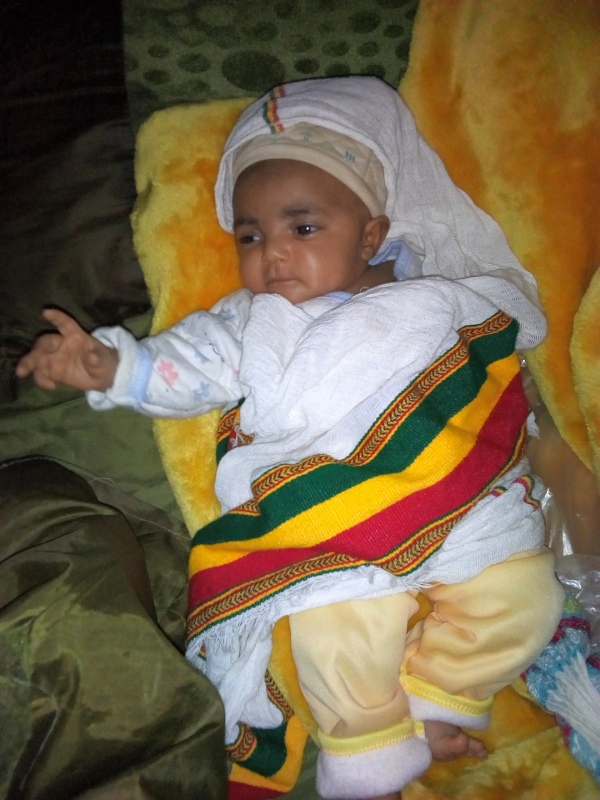 Recently, he expanded his micro shop business by signing a partnership agreement with a bottled water factory named “Yes” as the sole wholesale provider and distributer of the water in the town of Lalibela. With this business, he is now generating more profit, out of which he can now fully upkeep his family. He is also paying the debt he owes to the town’s micro-finance bank for the loan he took to expand his business. Currently, Eyayew has a net capital worth of 500,000 Ethiopian Birr. 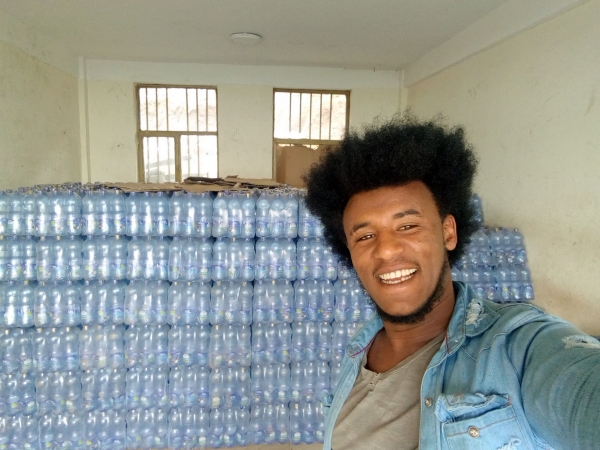 To this end, PBF has been serving him as a laser with its unwavering financial and material support in each and every progression he has made so far: his health, social, economic and family wellbeing.  We believe Eyayew’s ups and downs and his courage to get out of those tussles as a winner could inspire many others who are stranded in the darkest paths of their life journey: mistakenly accepting such hurdles as their fate or as a curse or as punishment from God.