PBF works in the spirit of Ubuntu in marginal communities

Ubuntu is not just an African philosophy but a spirituality and an ethic of African traditional life.

It is the capacity in African culture to express compassion, reciprocity, dignity, harmony, and humanity in the interests of the building and maintaining a community with justice and mutual caring.

Desmond Tutu, describes a person with Ubuntu as one with self-assurance, who is open, available to others and affirms them.

Even though African society has been largely eroded of this primal value, the spirit of its philosophy remains.

Globalization in its positive sense relates very well with Ubuntu. In history, the Ubuntu spirit, whatever name it has been given by different societies, is the one that has propelled the world towards oneness. Famous world-renowned personalities like Martin Luther King, Mahatma Gandhi, Mother Theresa of Calcutta, Oscar Romero, Desmond Tutu, Joseph Stiglitz, and Nelson Mandela, all embodied the Ubuntu spirit in the different contexts that they lived.

Ubuntu needs to be the default consciousness of humanity if there is to be a global culture . 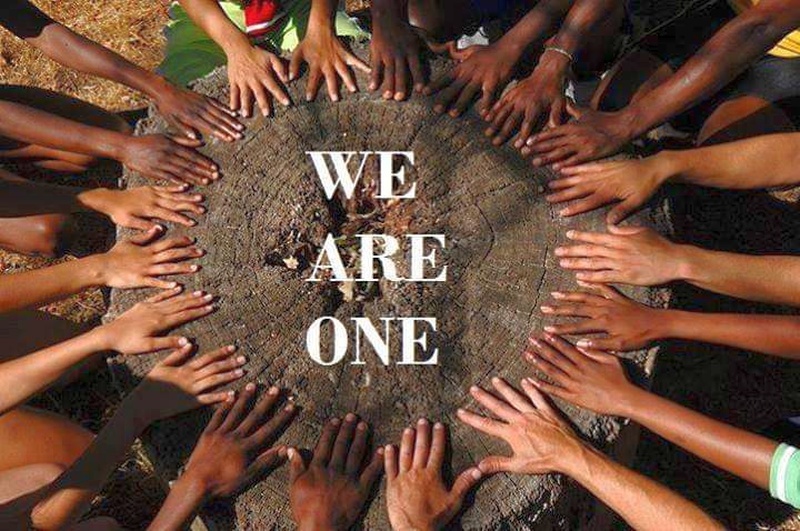 Legal agreements and peace treaties signed never achieve desired results if there is no deliberate and consistent commitment to the common good in the spirit of Ubuntu.

The work of PBF in the grassroots communities is geared towards honoring their dignity by making a simple verbal agreement with groups or individuals for initial support for their ideas.

The recipients of the support do commit to work for individual gain and community good through involving others who would also benefit through income or material gain. The beneficiaries do commit to give back the initial support they received after they are stable. The repayment can be in cash or kind but also interest-free.

This is typical of Ubuntu consciousness and still occurs widely both in rural Africa and among African communities in the urban areas.

The philosophy of Ubuntu comes from the realization that each and everyone’s life is deeply tied to the other and the CHOICE to use personal POWER to commit to the common good as opposed to creating isolated individual good.

The philosophy of Ubuntu is very clear. The creation of the commonwealth enriches everybody and when everybody is enriched, everybody is happy and peace prevails.

The contrast is also true: when one uses personal power to impoverish others in order to create personal wealth and power. It must be recognized that the abuse of personal power comes from a diseased, dysfunctional and narcissistic human mind that creates a bloated image of self and seeks to sustain the image. These are expressed through corporate, political, economic and scientific choices as well as in the relationships among individuals, peoples, and countries.

It is amazing to see how the international economic programs for Third World have become tools for the continuous impoverishment by the same people or organizations who go to “help” them under different pretexts.

These international undertakings are important in as much as they provide the basic international guide for living together on the planet. The desired results of increase and consolidation of actual human and social wellbeing can only come from both a personal and collective commitment to the ethical imperatives of Ubuntu.

In other words, the African Ubuntu can bring about a revolution of tenderness if the people of the world allow themselves to live the Ubuntu talk and not just Global rhetorics.