Lalibela is freed from rebel occupation

Ethiopian government forces and their regional allies have recaptured the town of Lalibela, a United Nations World Heritage Site is freed from from the rebel Tigrayan forces.

Forces aligned with the Tigray People’s Liberation Front had taken control of the town, in the Amhara region, in early August.

Lalibela is home to ancient rock-hewn churches and a holy site for millions of Ethiopian Orthodox Christians.

Prime Minister Abiy in the Frontline
The reported gains in Amhara follow news over the weekend that government troops had retaken Chifra town in Afar region after Abiy left the capital Addis Ababa to direct fighting from the frontlines. Gains by the military in Afar and Amhara are a big blow to Tigrayan forces, who had threatened to either advance further southwards through Amhara and march on the capital, or head eastwards and threaten a road linking landlocked Ethiopia to the region’s main port in Djibouti.

The year-old conflict between the federal government and the leadership of the northern region of Tigray has killed thousands of civilians, forced millions to flee their homes, and made more than 9 million people dependent on food aid. 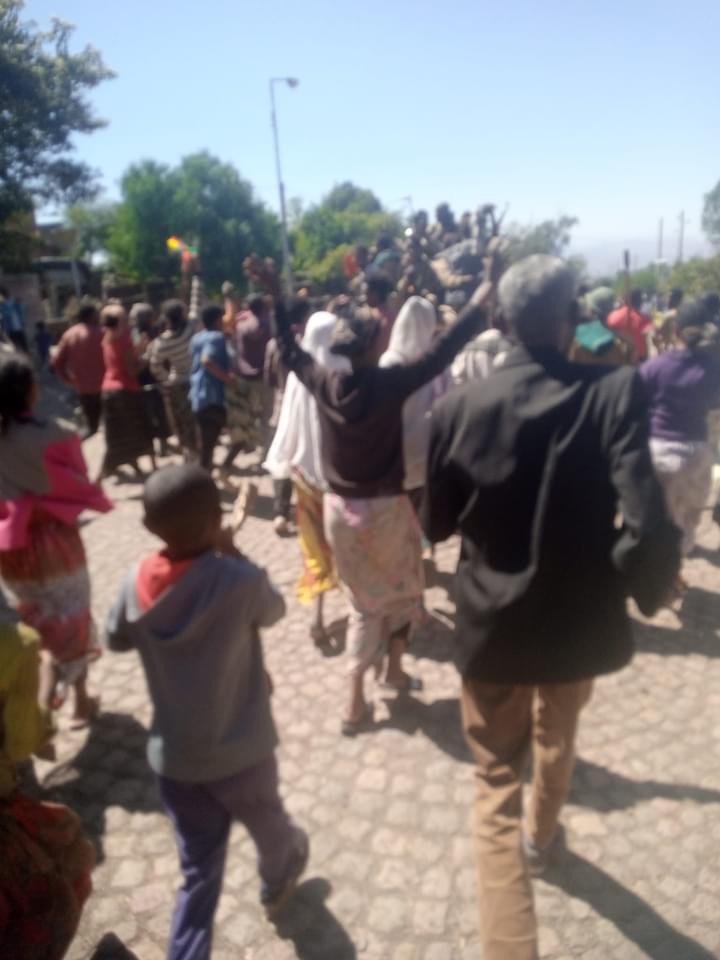 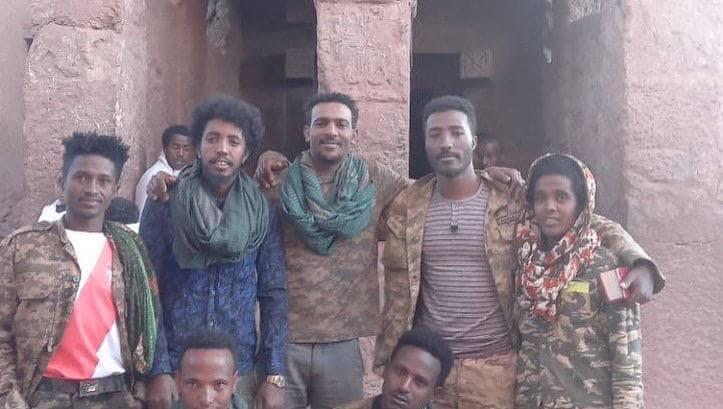 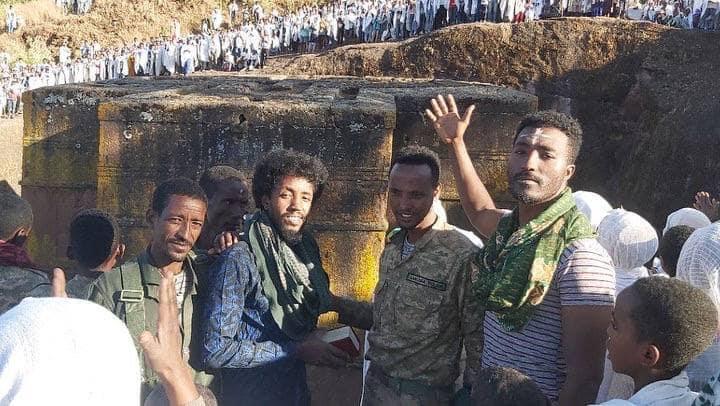 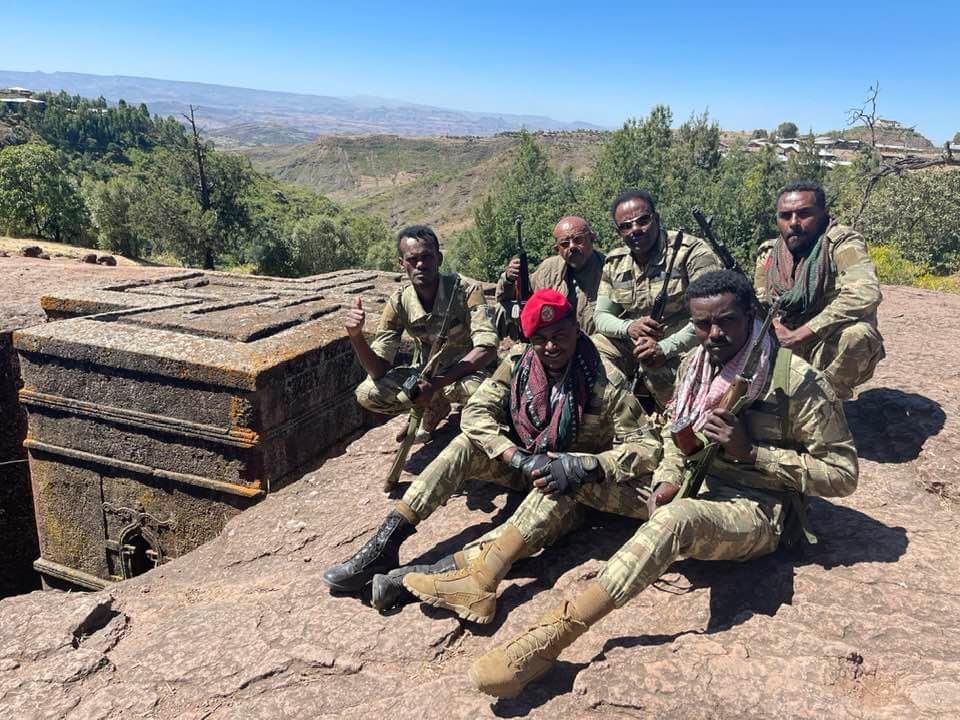 A resident in the village of Gragne Amba, 25 km (15 miles) southwest of Lalibela, said Tigrayan forces had left it on Tuesday. The departing soldiers said left without a fight before the Amhara special forces arrived to assure the residents of safety and protection.

Reports from Lalibela indicated that the TPLF forces had also left there. The residents called to inform their relatives who fled the town that the town was free. Even the phone network in the town is down, they were able to go to an area near the airport that had mobile phone reception.