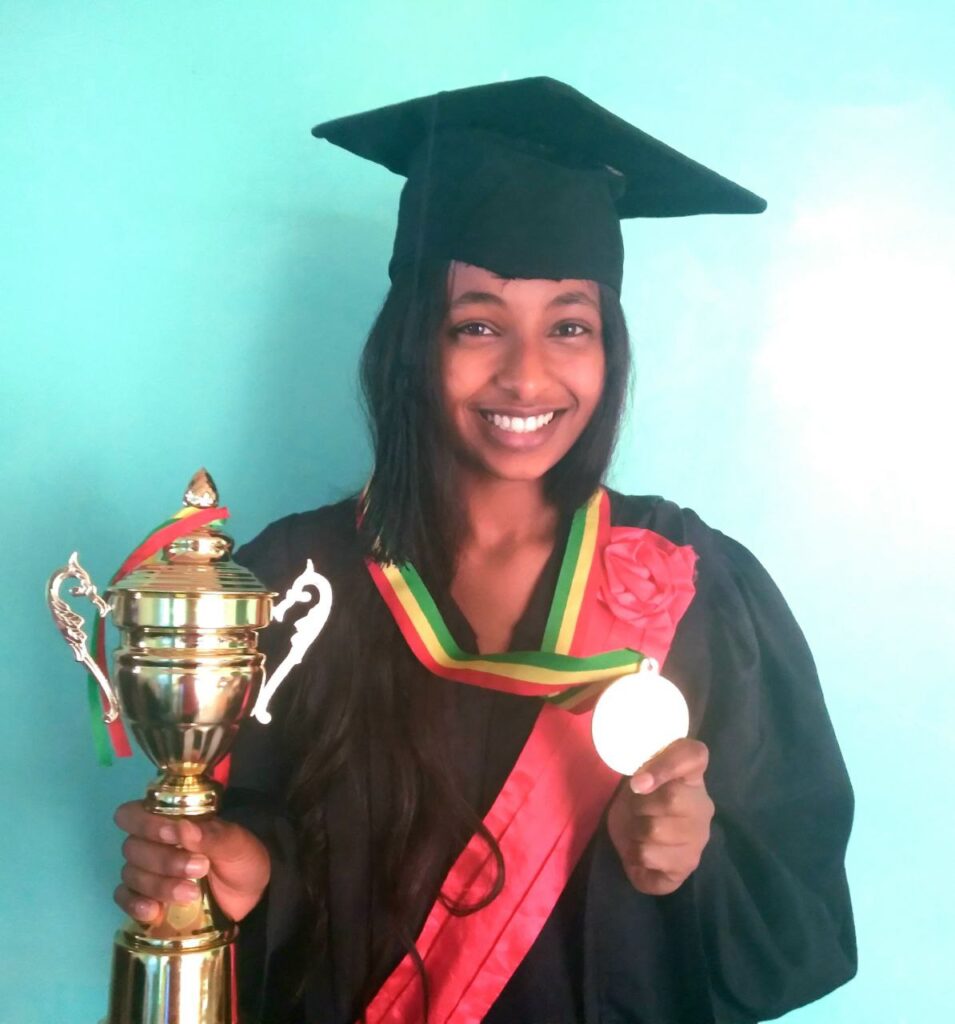 The Zenebework community was unique and special from the beginning, because mainly leprosy patients lived there. Family members of former leprosy patients also still move there, so some things have changed. Now people with other disabilities also live in the place. For many years, the community was highly stigmatized and often discriminated against by its surroundings. The people living here were forbidden to have any contact with other social groups, including foreigners. Members of the Zenebework community were even denied the right to raise livestock or run other small businesses to support their livelihoods because of fears of transmission of the disease to other healthy people.

However, this has changed somewhat recently, and there is less prejudice today than in the past. Even though the trend has changed, people in the leper colony are still often seen as inferior. There is still much to be done to change minds. Their livelihood depends on begging and collecting food from the garbage dump. They are highly marginalized and not allowed to live in other social groups.

Eyerusalem Demoz’s parents have leprosy and are severely disabled due to their illness. Like many others, they were displaced from their birthplace in infancy and live in the leprosy colony in Addis Ababa. Eyerusalm was born on December 18, 1992 in Addis Ababa, near the garbage dump. She grew up there with her parents. Her father, Demoz Yohanes, is unemployed and her mother, Setechegn Worku, is a cashier in a community organization with a low salary. Eyerusalem has two sisters: Kalkidan is in her fifth year studying mechanical engineering and Znash has just graduated in accounting but is currently unemployed.

Eyersusalem attended elementary school in Abune Basiliyos, then secondary school in Ewket Lefre and in Ayer Tena, where she achieved very good report card grades. When she graduated from high school, she received an excellent result and then attended Semera University, a state university, to realize her lifelong dream. She was also discriminated at the university, they did not want to talk to her. She was frustrated and could hardly participate properly in class.

Eyerusalem therefore decided to abandon her education and rejoin her family and her own society. It was the only place where she was safe. Her parents accepted her decision and she began to live with them, without work or even further education.

Her father had a leg amputated and was admitted to Alert Hospital. Fisseha Getahun, was then employed in a senior position at the Addis Ababa Leprosy Affected People Rehabilitation Association. He met the father and told him about their family problems. Fisseha was also a leader at PBF at the time.

Through his mediation, Eyerusalem received support from the Bachmann Foundation and attended a private college in Addis, where discrimination is minimal. She was very happy with this new opportunity, saying she felt like she had been reborn. She enrolled at Kea Med Medical College to pursue a bachelor’s degree in nursing. PBF paid for her tuition and monthly living expenses. She said, “When I enrolled in college, two things came to my mind: first, how can I prove my skills to PBF and to my former female colleagues who discriminated against me at the time? That really made me strong and I studied hard – thank you PBF.” Finally, she successfully realized her dream by achieving the very best grade in the entire history of Kea Med Medical College with a 4.00/4.00 grade point average, from all three campuses. Eyerusalem was awarded a GOLD CUP and a GOLD MEDAL. She emphatically said that she has been supported by PBF in every aspect of her college life. This has helped her and her whole family a lot. Without PBF’s regular contributions, neither her education nor her extraordinary success would be conceivable.

Her dream is to expand her education in the health field to selflessly serve the most marginalized people such as lepers, vulnerable children, seniors and people with disabilities from the heart.  She believes that no one but she understands these people better. She said, “I am so grateful to continue to be supported in my continuing education through an organization like PBF. Teaching Me is Teaching the Leprosy Affected Family. I have always wanted to serve the people of my country, which is possible through even better knowledge in this field. My dream is to study general surgery. Nursing is my first step on this path. It is my intention to continue this path because I can literally help people to live on. I also want to try difficult surgeries later on to help raise the level of surgery in my country.”

She went on to say, “Many thanks to PBF for their unstinting generosity. It alone made it possible for me to achieve my goals and dreams. I hope that one day I will be able to give back and encourage other students, especially those who have few opportunities and lack social security and recognition.