One of PBF’s earliest projects in Sri Lanka was to help Dr. Antony Fernando and his wife Sumana build a school, the Inter-cultural English Education Centre.

The son of Thuppahige Juan and Vidanelage Daisy Fernando, Dr. Antony was born on May 30, 1932, in Negombo, a town in western Sri Lanka. From a young age, he was a bright student. At the age of 9, he received a scholarship from the Sri Lankan government and after that he attended the largest seminary in Sri Lanka, in Ampitiya. He then studied religious education at the Institut Catholique in Paris, where he earned a diploma in 1960. He later traveled to Italy to study at the Gregorian University, where he earned a doctorate in theology in 1961. Dr. Antony then traveled back to his home country and earned a doctorate in philosophy from the prestigious University of Sri Lanka in Colombo in 1978. In 1979, he married Sumana Fernando, with whom he remained until his death. 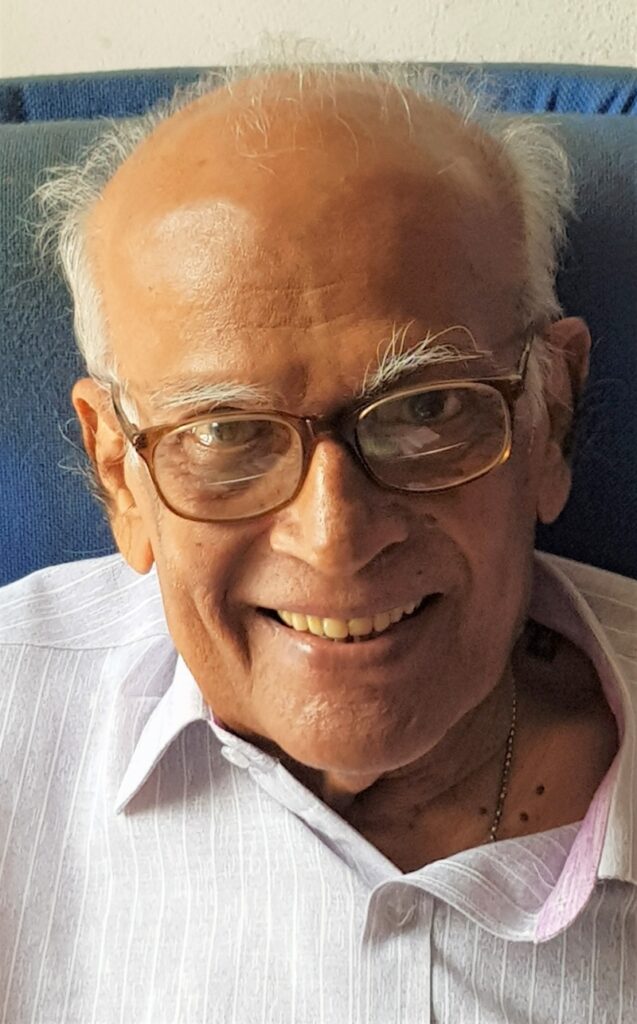 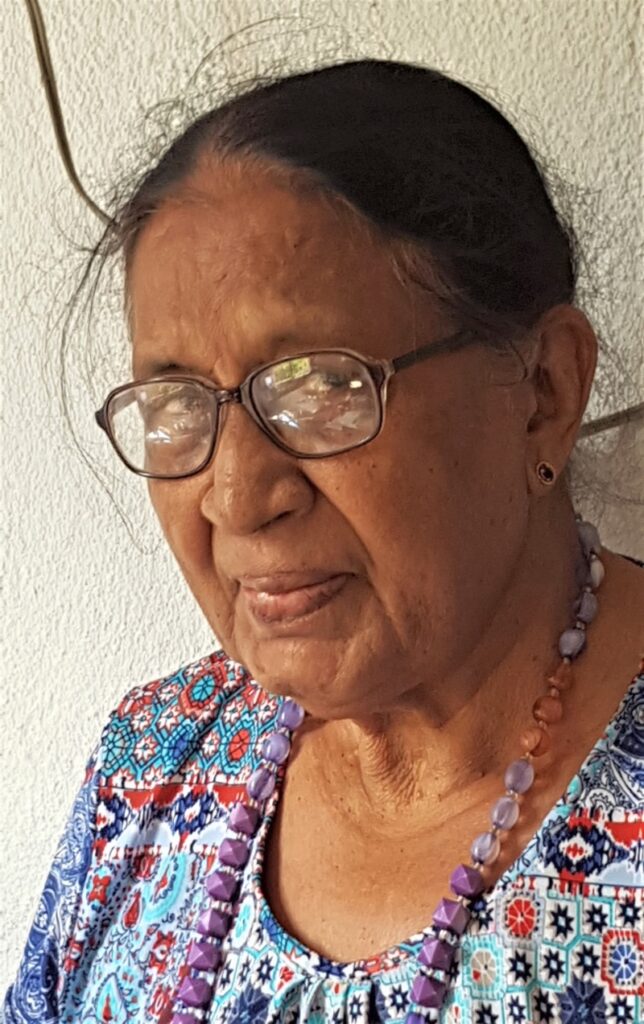 Dr. Antony was an extremely hardworking individual with an extensive career that spanned four decades. He worked as a philosophy teacher at the Kandy/Ampitiya Seminary, where he was called “Buddhist Antony.” He later became a professor of religious studies and Buddhism at the University of Sri Lanka. From 1978 to 1998, he was chairman of the Department of Christian and Classical Studies at the University of Kelaniya in Sri Lanka. Abroad, he taught Buddhist studies at Selly Oak Colleges in Birmingham, England (1987-1988), and was a professor at Nanzan University in Nagoya, Japan (1994-1995). Dr. Antony Fernando was a prolific author, publishing more than 14 books in English, some of which have been translated into languages including German. Dr. Antony Fernando was listed by Marquis Who’s Who as a notable theologian.

In addition to his professional career, Dr. Fernando was committed to philanthropy and building social cohesion among local communities, between Tamils and Sinhalese. In 1985, with the support of his wife, he began teaching English to school leavers, a means he believed would serve as a bridge between the Sinhalese and Tamil ethnic groups. His first classes were held under modest conditions in an unused garage. After the humble beginnings, he was able to build a three-story school building with an auditorium and living quarters for the staff with great financial support from the Peter Bachmann Foundation. The students received free tuition and were provided with numerous free teaching materials such as books, tapes and videos, which were compiled by Dr. Antony and his wife Sumana themselves. This school is still very well maintained and is used to provide a meaningful curriculum. Dr. Anthony was committed to this school until his death.

For 20 years the friends Antony, Sumana and Peter Bachmann did not see each other anymore. During a visit to Sri Lanka in January 2019, they experienced deeply touching moments of reunion….