The impact of the occupation of Lalibela by the Tigray militia

As days turn into months, it becomes harder to imagine the plight of the people.

When the Tigray militia entered Lalibela on 8 August 2021, no one could have imagined that the occupation would last so long, especially as the Ethiopian federal army is the most senior in Africa.

The events on the morning of 8 August are difficult to justify: The government withdrew the federal army, which had taken up position in Lalibela in readiness for the imminent rebel attack. Residents pleaded with the army not to leave, but it pulled out anyway.

Later the same day, the rebels entered the town without resistance, captured their positions and looted both government and civilian property. Although there was no confrontation because the men and youth had also left the town to avoid any conflict, it is not known what will happen to the remaining women, children, elderly and sick.

The fleeing groups have walked hundreds of kilometres to villages and towns to survive and be safe. Many have suffered along the way as they have struggled with hunger, exhaustion, injuries and disease. 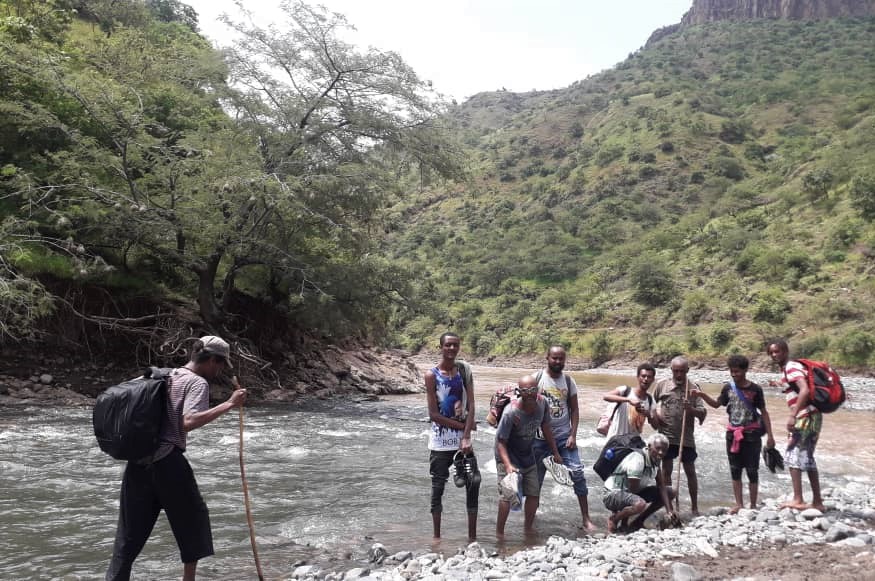 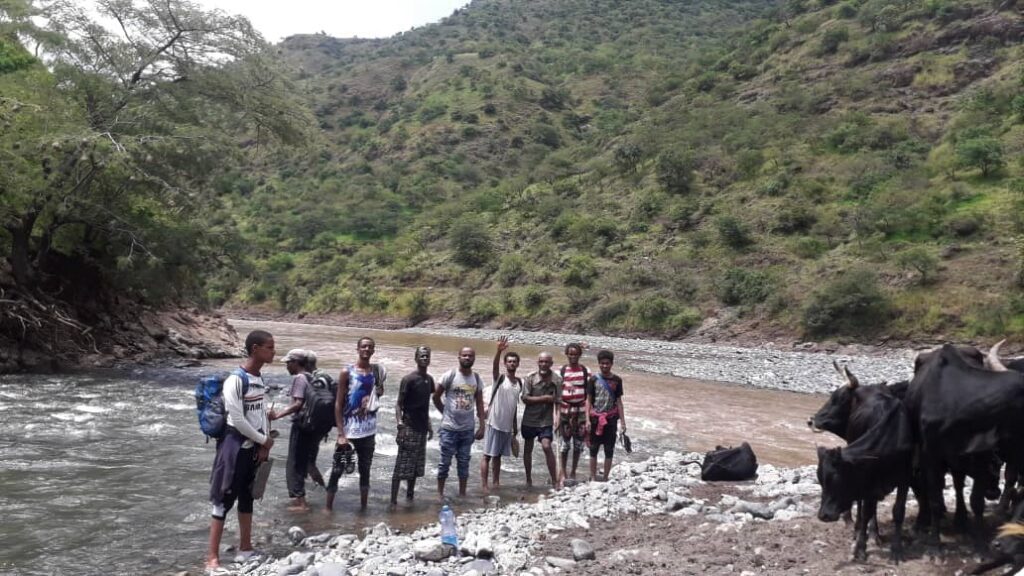 Reports indicate that more and more fighters are coming to Lalibela and using it as a temporary base for their operations in northern Wollo. From here they move on to other nearby towns.

The people who remain in Lalibela are suffering more than ever. It is understood that the fighters are going door to door, forcibly looting food and other items from our people. They have started attacking people on the streets and taking away personal belongings such as phones, and there are reports of rape of young girls and women in the surrounding villages. 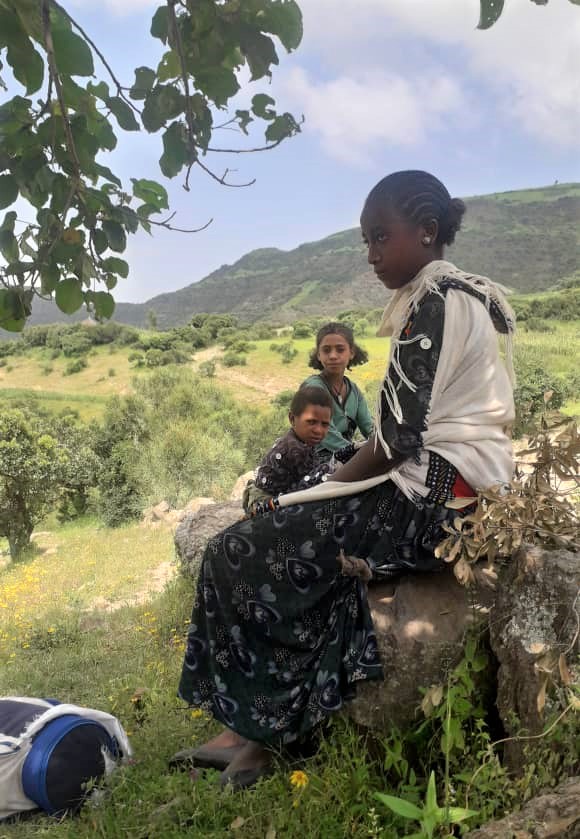 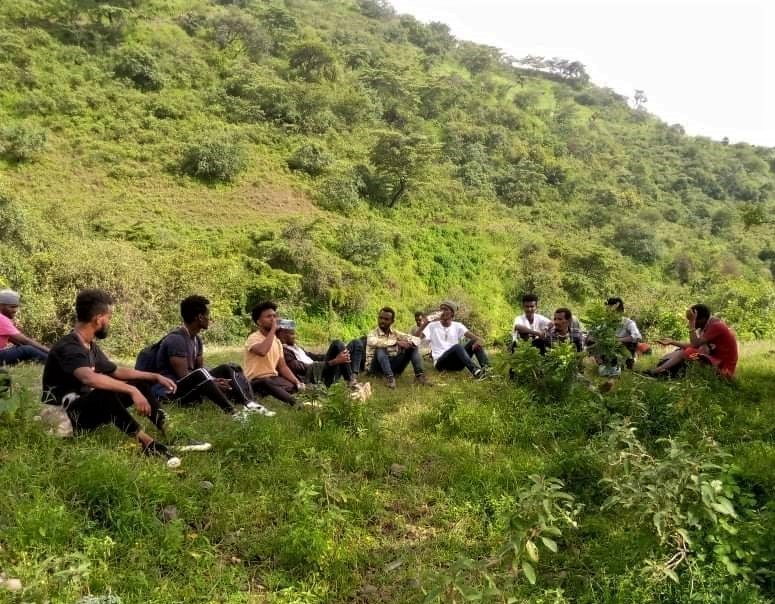 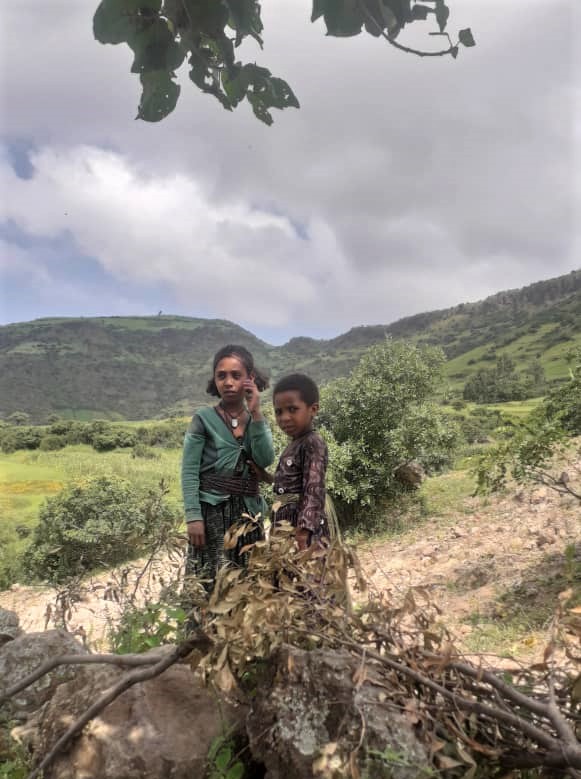 Every day hundreds of people leave the city because they can no longer withstand the hunger, the intimidation and the sudden attacks: Most do not even know where they are going. It is a desperate move to save their lives.

This journey is treacherous! People have sustained life-threatening injuries: broken legs, deep wounds from falling on tree stumps, rocks and slipping on muddy paths in rough mountain terrain. The danger to women, children, the elderly, the sick and the disabled is undeniable.

Those who have made it to other towns such as Bahir Dar, Dessie, Woldia and Addis Ababa continue to suffer from hunger and lack of shelter.

Federal forces are reportedly approaching Lalibela. This is both good and bad news for the poor people who are still trapped there.  It means that a full confrontational war is imminent. Lives will be lost and the countryside will be destroyed. We can only pray that the destruction will be less and that more people will not have to lose their lives.