Lalibela rebel takeover: Apart from the UNESCO site, there are lives of the people.

The takeover by the rebels comes as fighting in the conflict expands beyond Tigray to the neighboring regions of Amhara and Afar.

Lalibela is a historic City with great religious and cultural significance but the most important thing right now is that the people are suffering while the international press only gives the importance to the capture of UNESCO heritage center in Lalibela.

The Peter Bachmann Foundation that supports several activities in this holy town is especially concerned with the prevailing situation because our Projects beneficiaries majority of whom are Old, Sick, Disabled and children are caught up in this seige.

Hundreds of people are walking hopelessly without any definite destination. The only women, children,the old and sick have been left behind due to their inability to trek. 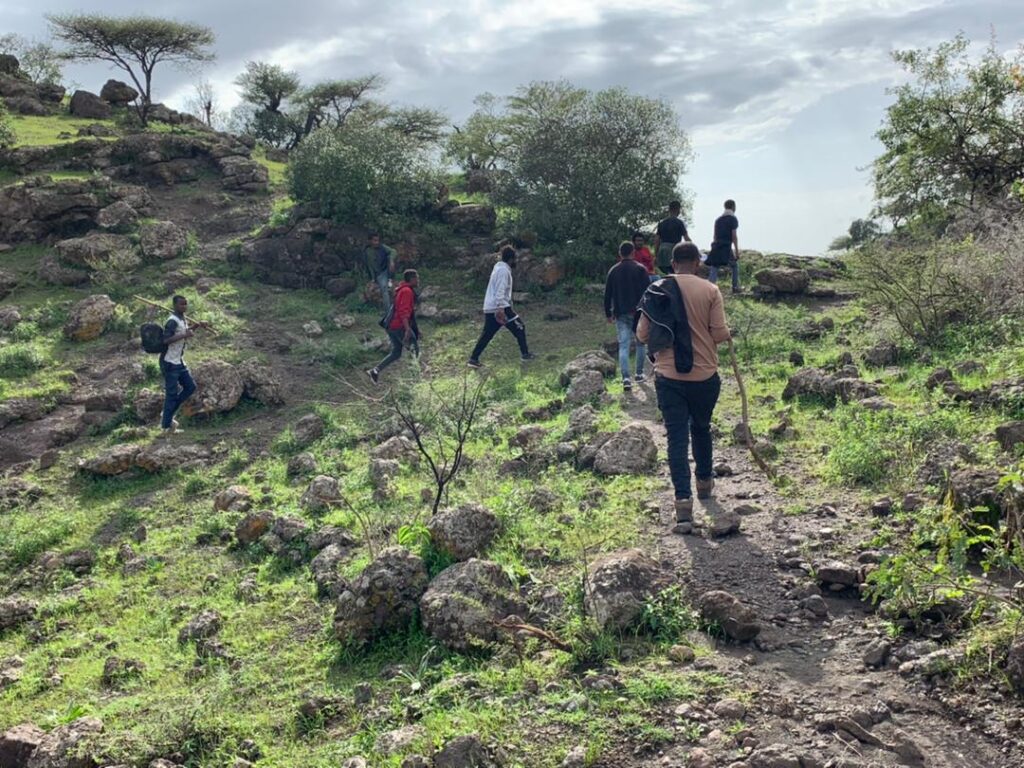 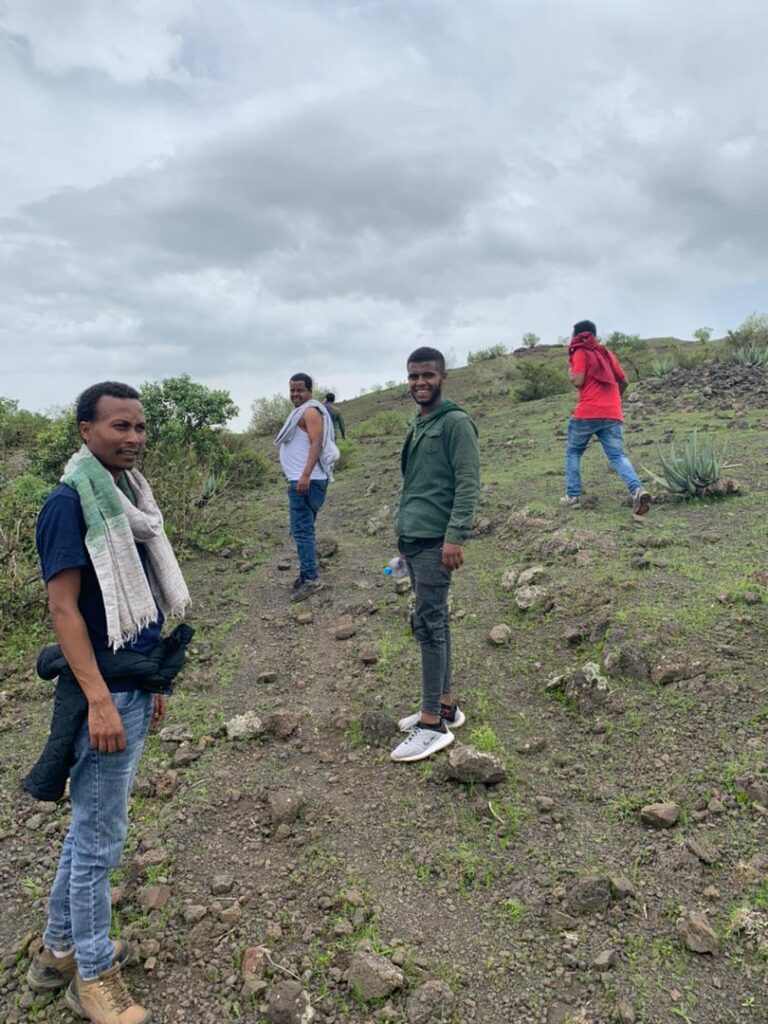 There’s is no water, power and telecom connection in the town and it’s environments and the local admiration gives no directions to the helpless residents.

The residents say that TPLF rebels came in the afternoon, and there was not any fighting. There were no security forces around. The central government had earlier ordered the the Army and the local young Amhara militia groups to vacate the city leaving the residents powerless.

For PBF , this takeover comes as a big surprise because the official government communication had earlier assured the locals of safety. Our Trustee Messay was in Addis Ababa for acquisition of materials for our Amanuel Pilgrims Village that we intend to open for locals Pilgrims in January 2022, Gena festivals.

The people remaining report that closed businesses are being vandalisrd and looted but the occupying troops. Even though they reassure the residents of protection and security, it is not known what will happen in the next days. Many people are concerned about the safety, and survival of the vulnerable population remaining in the town and those who have escaped to the rural villages and mountains. Lalibela depends on food supplies from other regions and the reserves have been exhausted and hunger is eminent as the government has not allowed humanitarian organisations to access the occupied areas. 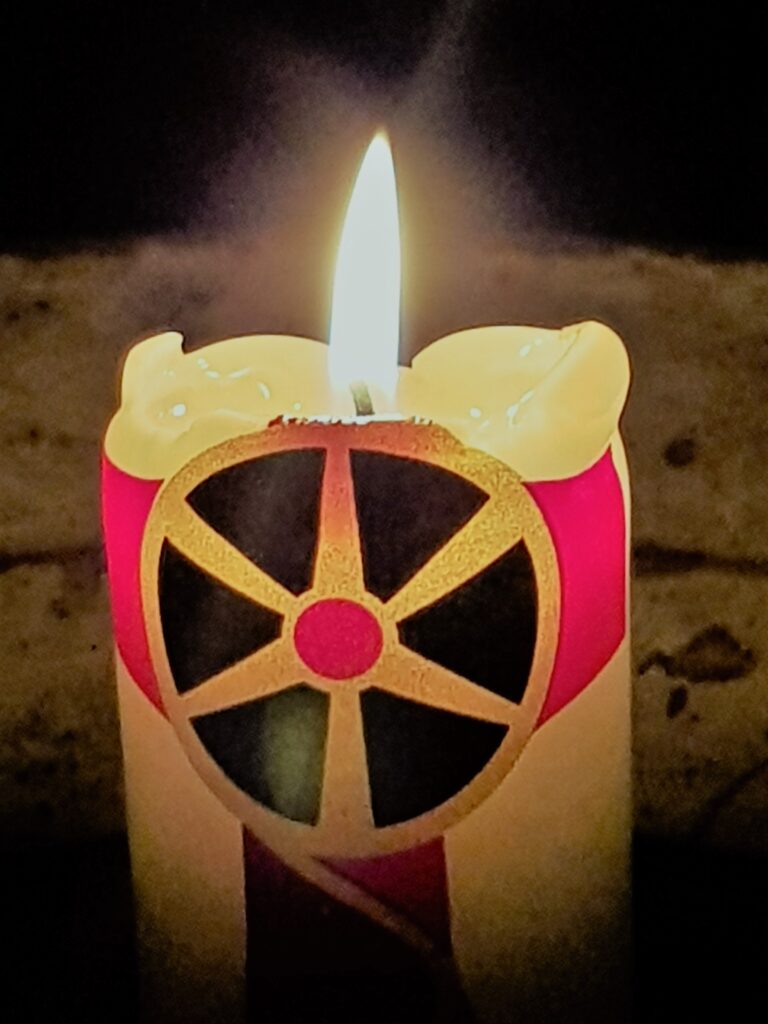