Sri Lanka remains one of the countries which have received a lot of support from PBF over the years. We boult hundreds of houses and conducted  e very successful Tsunami relief support in 2004 when

it was one of the countries struck by the tsunami resulting from the Indian Ocean earthquake on December 26, 2004 that claimed more than 30,000 lives.

PBF funded and supported various groups, institutions and families over the years in Sri Lanka. Even though we reduced our involvement, we continue to support and follow up on a few projects, like the Peter Bachmann School for the Special Needs Children in Chilaw which we handed over to the local Jesuit Congregation.

We are also still in touch with individuals and families like Mr.Upul N Jayawickrama. He recieves monthly support for his medication as he has a severe chronic illness and PBF supports his family, a son, Rasika and twin daughters who have just joined the University. 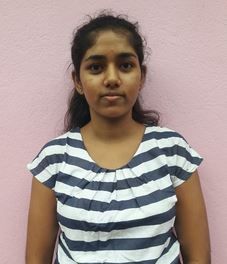 Name : Dilakshi Shanika Jayawickrama
She is joining the University of Colombo,Sri Lanka to study BSc. In Nursing. 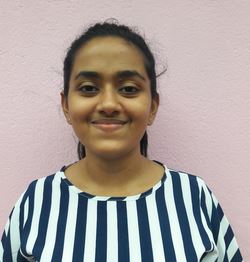