Haymanot Yaregal from Lalibela lives with his small family in Addis Ababa. PBF enabled him to study tourism and social sciences. From the beginning there was no doubt that the shy little boy from “behind the mountain Asheton” has special abilities and later on he was a “recommendation” for PBF in some respects. The picture shows him together with Dan Amolo in Lalibela a good 15 years ago. 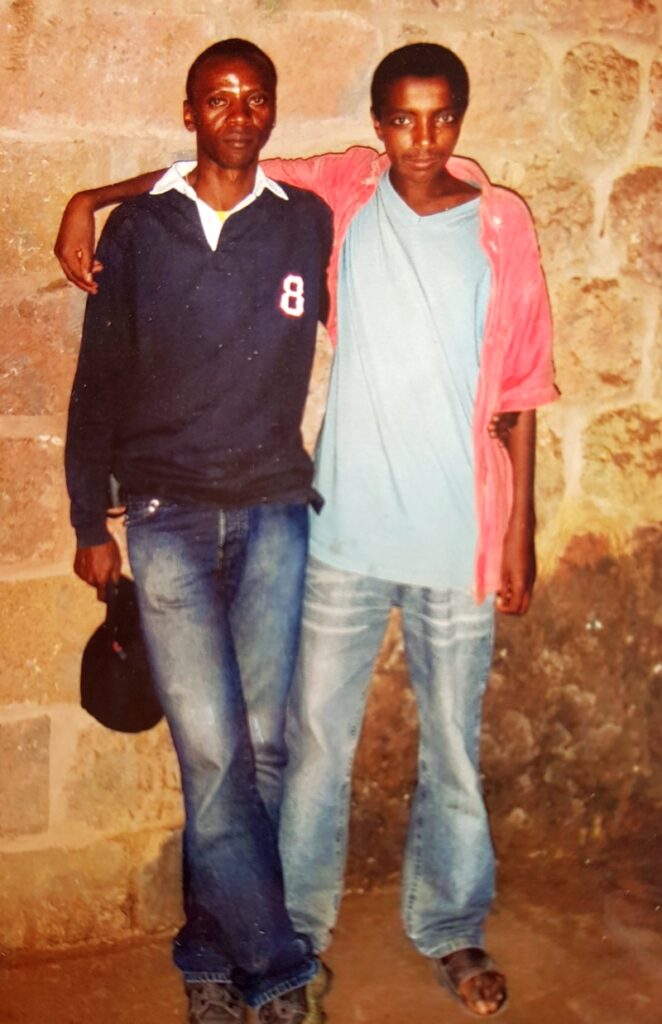 Today Haymanot received another “recommendation” , this time from the international press forest. The current highly problematic political situation in his home country prompted “Die Zeit” to report. Haymanot did his best – once again! PBF rejoices with him and congratulates him. Haymanot will also advise and accompany PBF groups in the future. 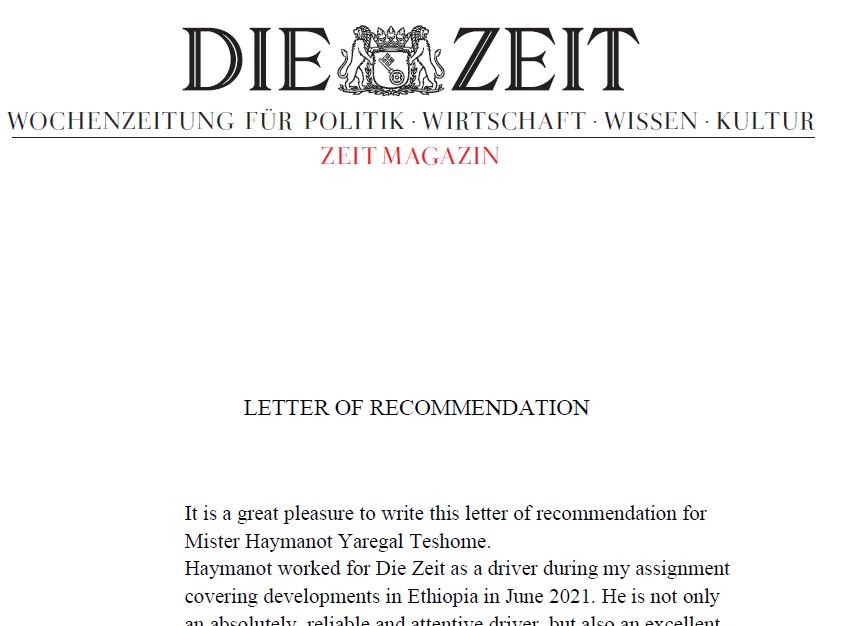 (Letter of appreciation in box)