Kenya, Migwayo OFFICIAL LAUNCHING OF OUR NEW JERSIES FROM PBF

Sports has been a very important tool when it comes to promoting peace between community conflicts.

Our neighbouring Somali people,(pastoralists) have for a long time engaged in conflicts with the Kamba people, something which the game of football is changing slowly by slowly for better coexistence between the two tribes.

A week ago, we travelled to Bangale for a friendly match against a team comprising of Somali people,and after the match which ended with a barren draw result,we planned for a return match to be played after a week. 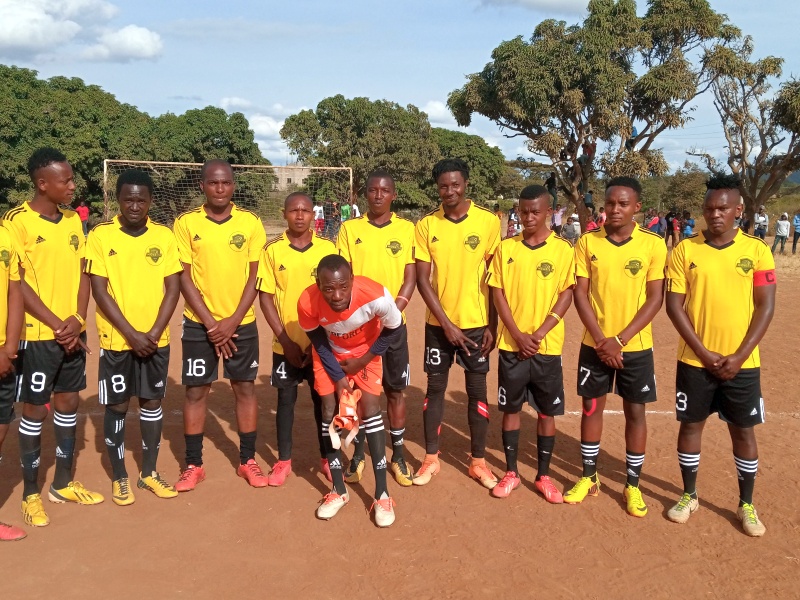 Yesterday, we decided to invite and host our neighbours for the return match,as we officially launched our new jersies acquired through the funding from PBF.

Our neighbours were here after approximately 7 hours travel by road.

We played a good match,where we won by 4 goals to 2,and later had a meal of rice and beans together,before inviting speakers from both teams to advise the teams and the communities on the importance of peace,and consequences of tribal conflicts. 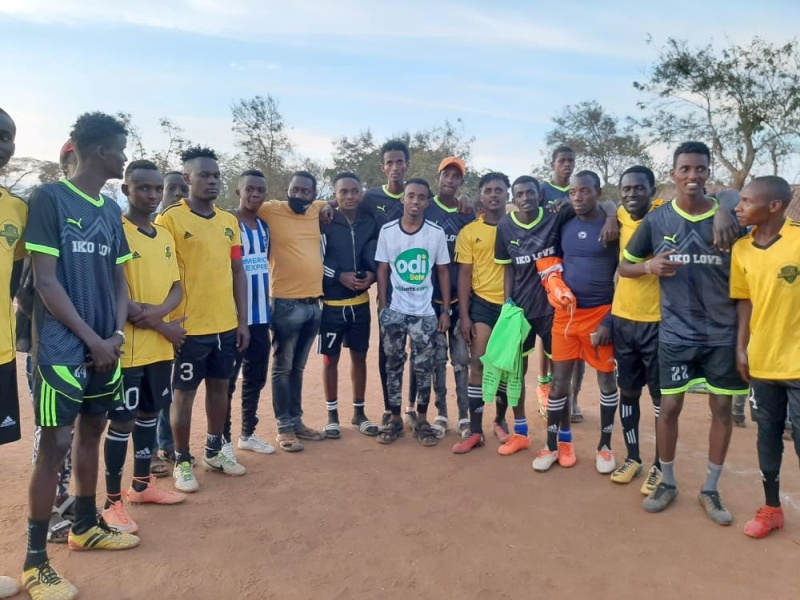 Special thanks to PBF,for the visible impact in promoting peace through sports.

We shall grow together!!