Floods, locusts and the corona virus: the triple tragedies in eastern Africa

Eastern African countries are currently counting losses after devastating floods that have displaced hundreds of thousands. This in Corona times of all times.

In Kenya and Rwanda last week alone, 200 and 65 people respectively have died in floods and mudslides, houses have been destroyed, bridges have been washed away and critical infrastructure has been overloaded. The destruction caused by heavy rains has claimed hundreds of lives in Kenya, Uganda, Somalia, Rwanda and Ethiopia. Hundreds of thousands had to leave their homes.
In Uganda, the areas around Mount Rwenzori in the west have been worst hit after the Nyamwamba River burst its banks. 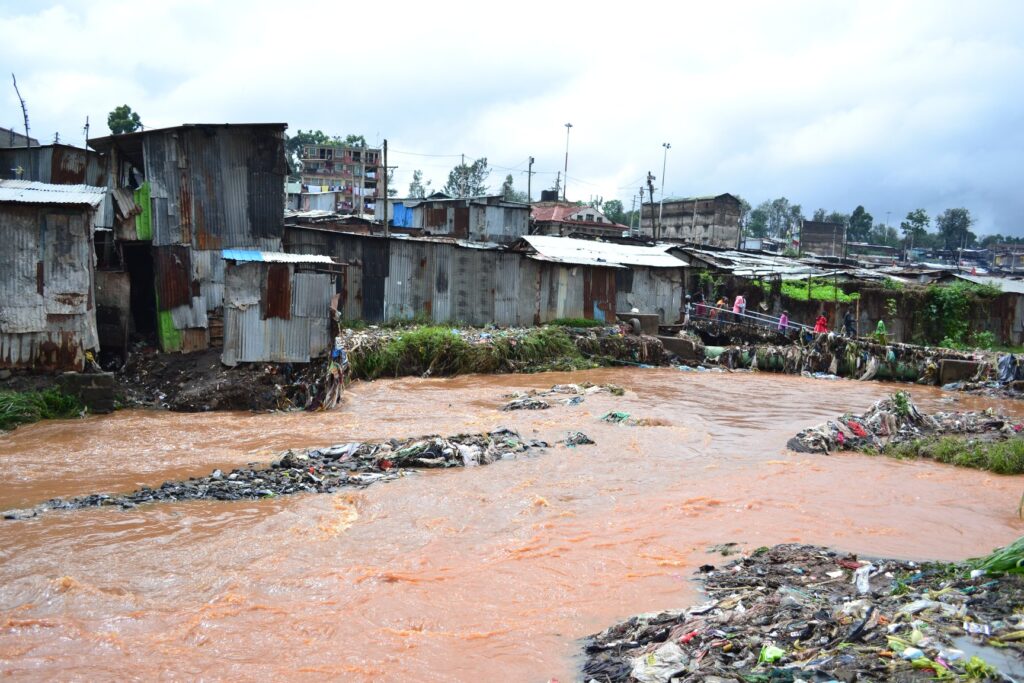 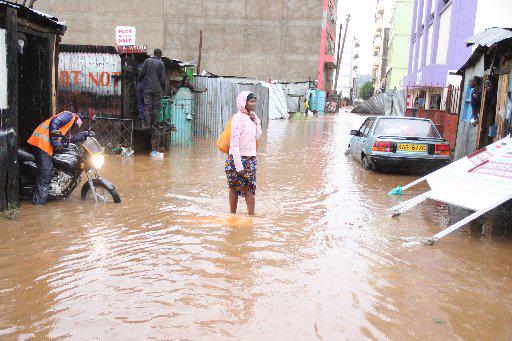 The displaced people were forced to gather in makeshift camps, with the risk of contracting the corona virus. These camps have sanitary and hygiene problems and are overcrowded. People are expected to maintain social distance. But how can one maintain distance in such a situation?

In eastern Africa, where millions of people are fighting for food, a plague of locusts has begun in addition to the floods. Billions of desert locusts have invaded and ravaged farms in Ethiopia, Somalia, Kenya, Djibouti, Eritrea, Tanzania, Sudan and Uganda. Their reproduction has been supported by very wet rainy seasons in the region for four decades.

The region has just experienced one of the driest periods in recent history, resulting in massive crop failures in most areas. The population of the entire region is threatened by starvation. So while the eagerly awaited rains are seen as a blessing and bring great relief to the agricultural areas, the rains are now claiming lives and causing destruction.

In Nairobi, the rainy season is revealing the poor infrastructure: the already massive traffic in Nairobi is becoming even worse as the poorly drained roads are flooding. 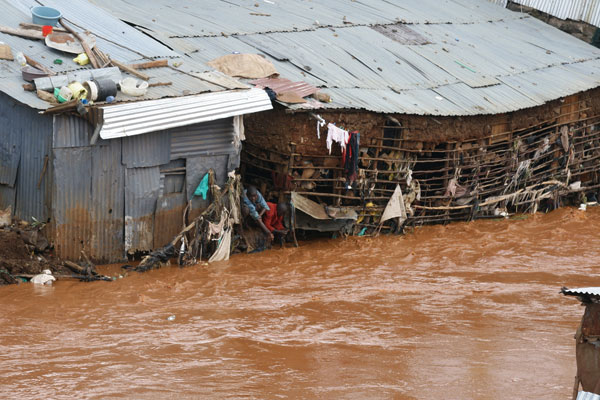 The privately operated buses, “matatus”, increase their fares. The power supply becomes irregular. In the slums of Mathare and Kibera, a sea of rusty tin roofs, earth walls and dark, narrow paths along the rivers, which are clogged with industrial and human waste, the rains leave millions of people with traces of destruction and high losses.
While the entire slum communities have to struggle with it, women and children are hit hardest.