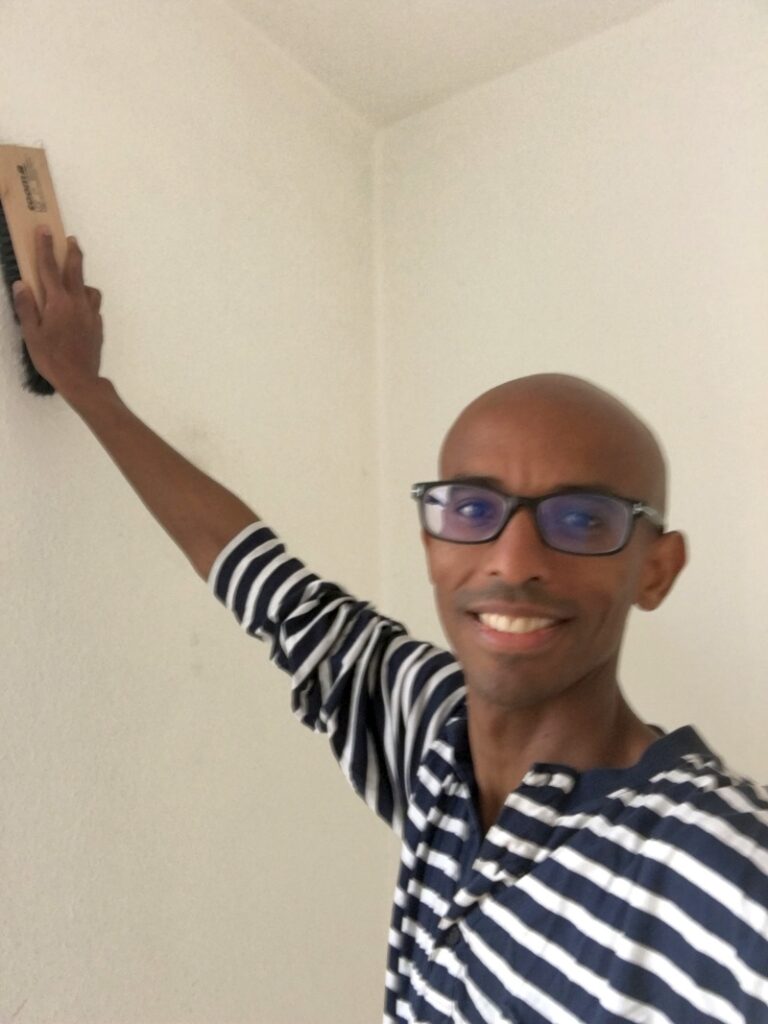 Solomon Mekonen is Ethiopian and has been a member of our foundation for years. He has worked on various videos and lives in Berlin. Solomon completed his Master in Visual and Media Anthropology at the Free University of Berlin and has now received a study place for the doctoral program for Visual Anthropology at the highly renowned Goldsmiths University of London. His graduation film “Emails to My Little Sister” was shown at more than a dozen film festivals on different continents and won two awards. This film will be shown on May 13th at the German International Ethnographic Film Festival. With our friend Solomon, many are very happy about it, congratulate him and hope for further promising steps for him. 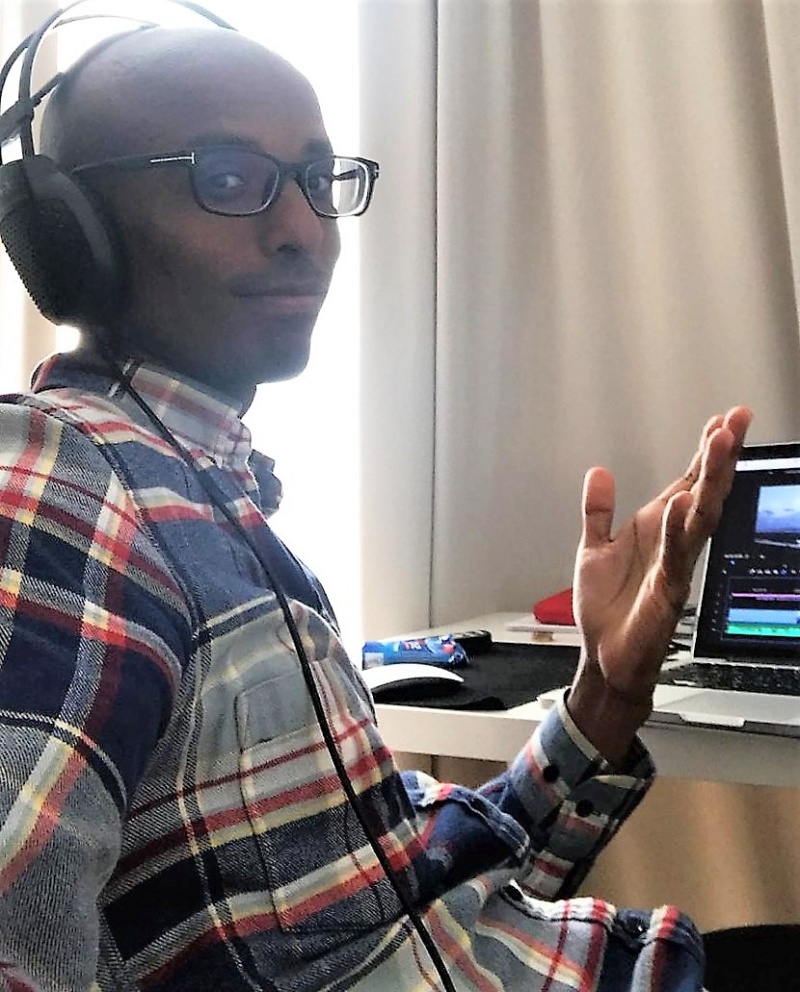 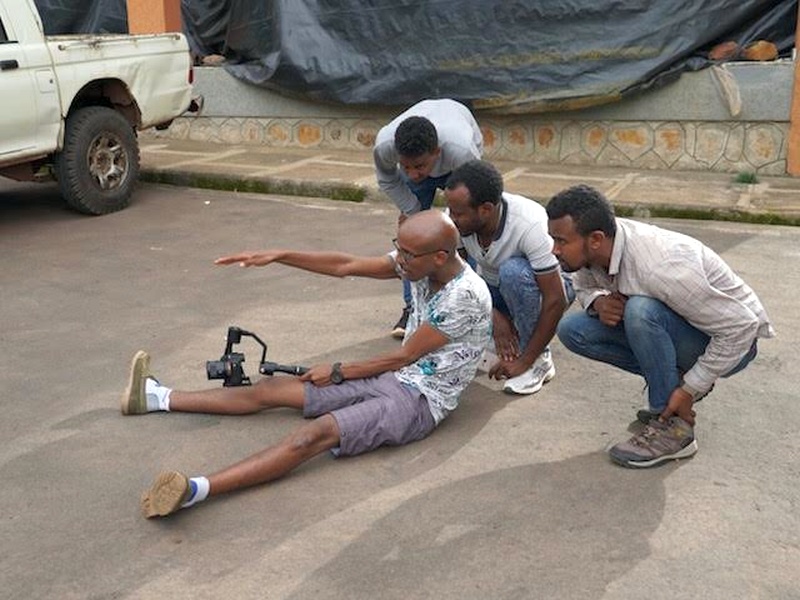 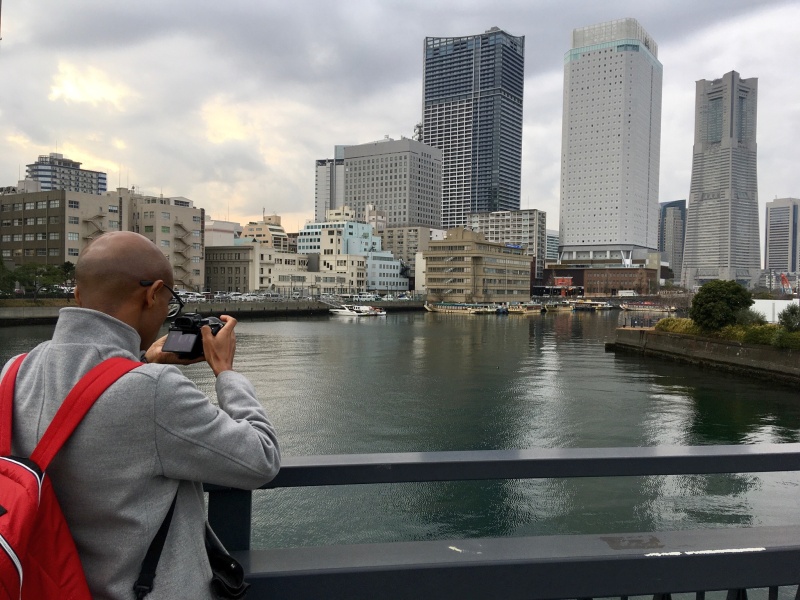