Our work with local communities has enabled us to learn support and contribute to people’s lives in their own terms and traditions without the need to only use processes that are prohibitive, expensive and alien.

A case in point is Abebe Dereje who is a driver with a local Chinese construction company.

Abebe with his gut feeling stops his truck and gives local children walking too faraway schools, barefoot in the dusty roads and cold mornings. One unfortunate fateful day two of his passengers fall off the truck and injures themselves badly. The parents reported this matter to the police. This would have led to immediate imprisonment of Abebe but the local elder in the small commune called Kabele convened a reconciliatory meeting to address compensation and treatment of the injured children.

Under normal circumstances, the case could have taken years and the frustrated parents would even have resolved to use violence to revenge the injury of their children. The elders on their part realized that Abebe acted with good intentions to save the children from long walks to school and in the process, he broke the law and the children got injured as a result. 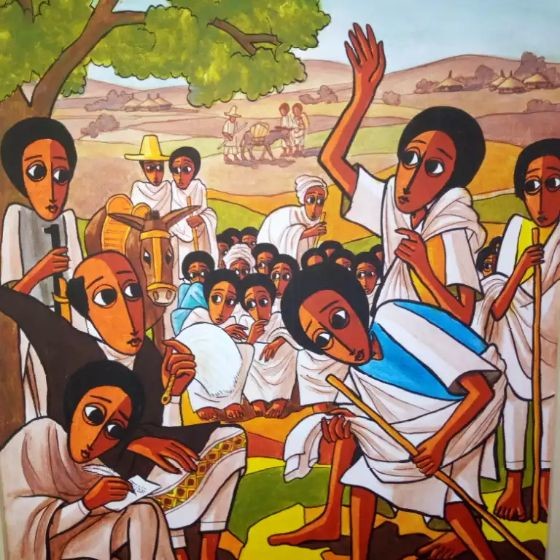 The elders prevailed on the two parties to talk to each other and resolve the conflict without going to the courts. An amicable resolution we reached and Abebe was ordered to pay so much money which he could not afford due to his meager income as a driver. Our local PBF trustee presented a request to the foundation on behalf of Abebe. PBF realized the extent of the problem and was ready to pay the agreed compensation to the aggrieved parents. 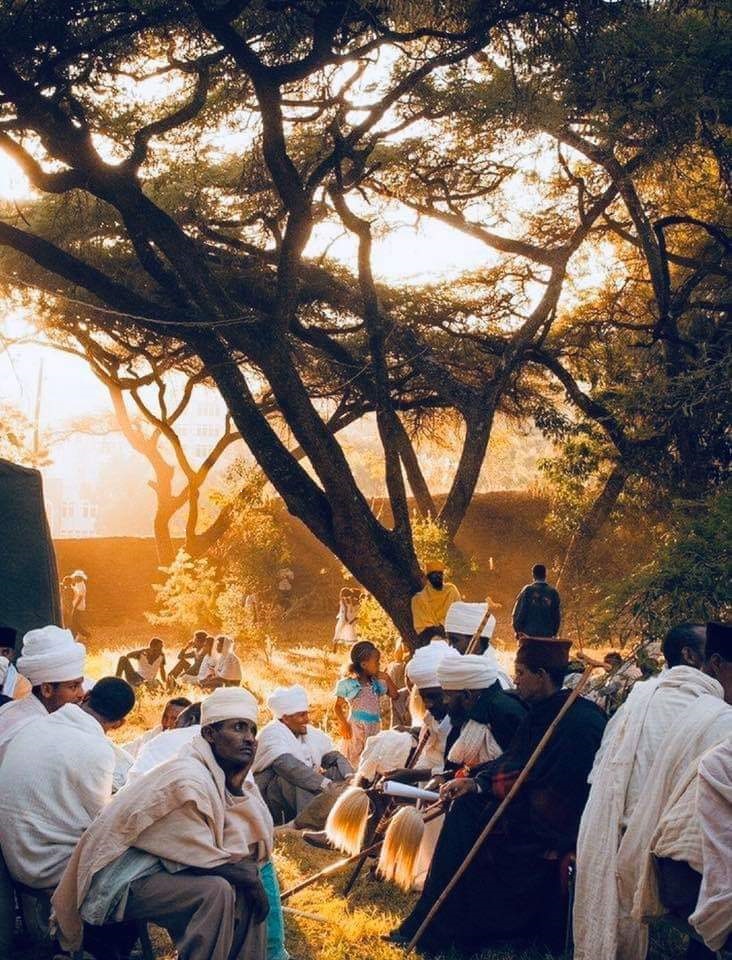 Meanwhile, Abebe will pay a fraction of his income as a way of taking responsibility. The elders will ensure that peace is maintained on the community and those who did anything wrong take the responsibility without going to suffer in jail putting more people like their families in more suffering and problems thus aggravating more strife.

This is a typical case of the many cases PBF addresses in local communities. Our mission is to provide local solutions to local issues with the aim of building a cohesive and responsive society where people look out for each other and taking responsibility in the spirit of UBUNTU Philosophy of African way of life.