Shimels Sisay Belete from Ethiopia is a highly qualified young scientist in the field of International Law. He specializes in human rights issues.

Like many young Africans, Shimels had a difficult childhood. As a five-year-old, he lost his entire family. Her foliage hut burned down. In the orphanage of the Capuchins in Kobbo found Shimels recording. Despite many difficulties, he showed exceptionally good results in school. When Shimels decided to study at a university at the age of 17, the Capuchins turned to Peter Bachmann. The foundation accepted Shimels and accompanied his education. 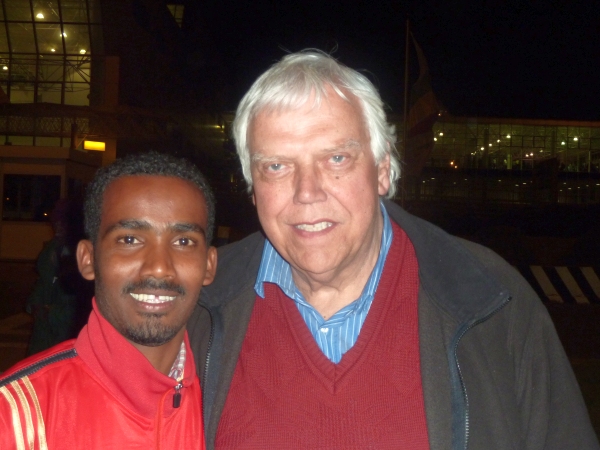 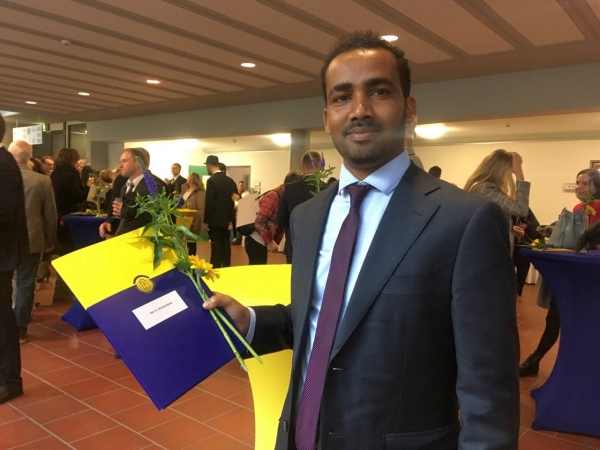 Dr. Shimels is undoubtedly a very special bearer of hope at PBF, he is a role model for other young people in Africa and elsewhere. He gives a clear testimony that, despite major existential bottlenecks, hard consistent work, resilience, support and accompaniment are important to success.

After completing his studies in Germany, Shimels returned to Ethiopia in early February to work on solutions to national problems. It will be an inspiration and help to other young students who are supported by the Peter Bachmann Foundation. He will accompany many PBF projects on site with great expertise.

Dr. Shimels Sisay Belete thanks PBF for the many years of support

The letter from Shimels Sisay after completing his doctorate in Frankfurt / Oder in August expresses much that has moved the very gifted young lawyer over the past decade. PBF got Shimels off the ground literally. His letter of thanks gives rise to problems, difficulties, but also the unwavering hope and strong will to serve Ethiopia, his hard-checked country. As a small boy, Shimels lost his family, his parents and siblings, in the fire of their home. Completely on his own, he finally finds accommodation and company with the Capuchins. Of these, PBF was asked a good decade ago to accept Shimels and pay for the study.

Our foundation is pleased and wishes Shimels a blessed further way.