Abune Francis – the pope in Durame, a forgotten city of Ethiopia

“Abune Francis” is the name of a new school in Durame, a small town a few hundred kilometers south of Addis Ababa. Almost nobody speaks English here in Durame, even though it is a school subject in first grade. From year 5, all subjects are even taught in English. In a tourism-unaffected area like Durame, English is less important. The poor quality in state schools also applies to Durame. The place is to develop. At present, even built in this small town at a university. Although the name of Durame can not be found on any map, it is to be hoped that with the university (a branch of the University of Hosana) the beginning of a positive change. Durame is no longer a forgotten, neglected place by the government. Also on the infrastructure (roads, telephone network, Internet, electricity and water supply) is – until then – still much to improve.

The school with the name of the current Pope (Abune), Francis, will be able to contribute significantly to this change in the long term. 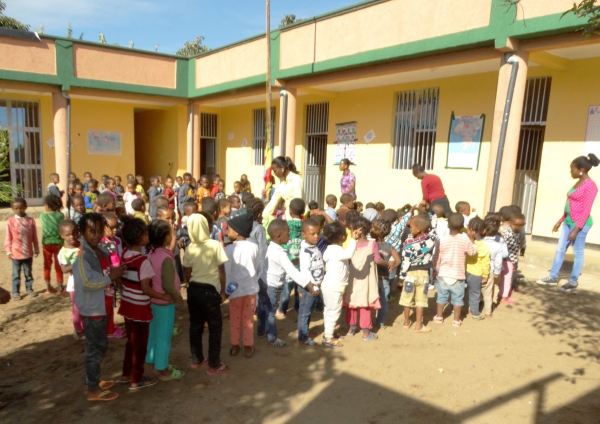 Jossy Yonas is a former student of PBF. He graduated with honors in sociology with a master’s degree. Before leaving for Canada to study, he acquired land. Land and simple buildings were initially used for a poultry project. This was terminated in agreement of PBF for a school to be built. In July 2016, Jossy’s brother, Abel Yonas, also a former graduate student, completed a project study in October 2016 to complete the project. The school has 5 classrooms, a larger one can be used as a multipurpose room for the students. Planned are additional rooms for a library and an office for the teachers. Three toilets and showers are available.

Abel Yonas and Jossy Yonas are currently lecturers at the young Wolkite University. Abel in a part-time position, Yossy as department head. They come from the small and accessible only on dirt roads village Doano, where the family has always been committed to the education of young people. 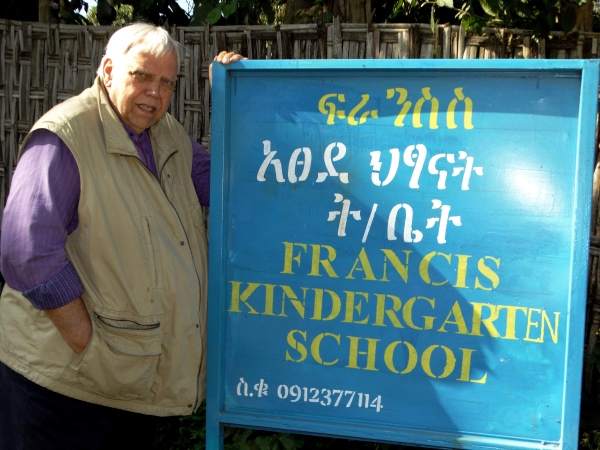 The school “Abune Francis” is a private school. This is important for the quality control of the lesson. From the contributions of the parents of the teaching is financed. Children from poor families are no less welcome.

A newly built school builds in the first year on the three-tier kindergarten. The planned expansion requires more land and an additional building. Coming years will show how far and where the school can be expanded. The existing license allows an increase up to the 4th class.

In September 2017 was the beginning of the first school year. At the end of October, the school was visited by Siegi, Peter, Dan, Mesay, George and Dan. Currently (January 2018) Beatrice, Rosmarie and Abebe are in Durame. “Abune Francis” should be self-supporting as soon as possible. 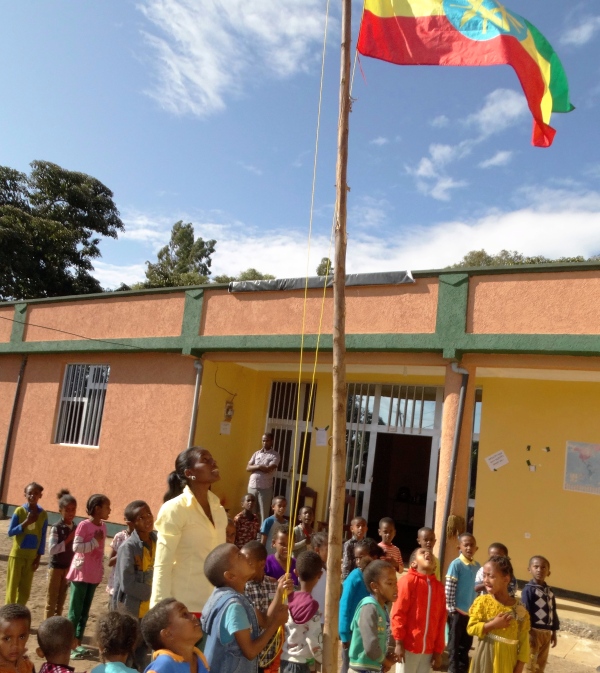 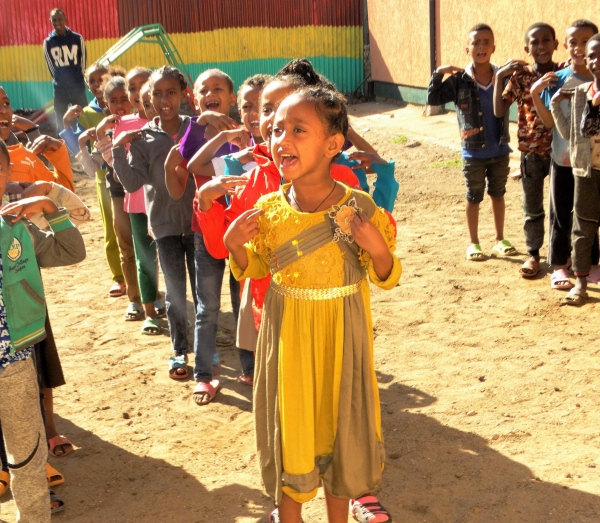 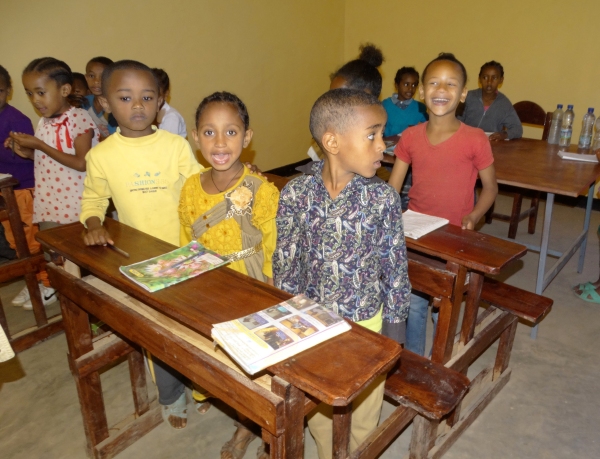