The Effects of heavy Rains and Floods in Kenya

Over the past several months there have been heavy rains and storms in the whole of the East Africa regions. The most affected have been the slum dwellers and remote rural villages. Properties have been lost and several people have died from floods. Several rivers have burst their banks and dams have overflowed downstream sweeping away crops and livestock as well as individual family houses and schools. In the Mathare Slums in Nairobi where we do most of our activities, people have lost homes and have been forced to move into temporary shelters. 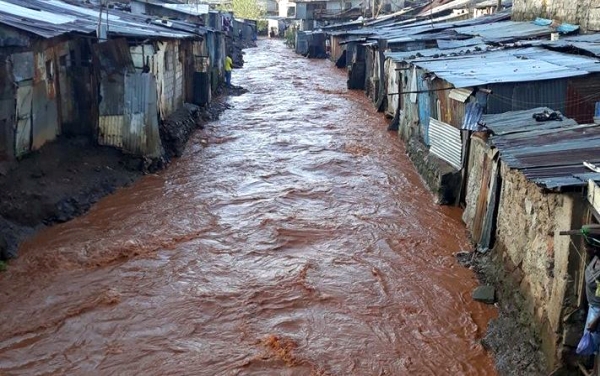 In Bondo village in western Kenya where we trained several young people, both male and female, in Brick production, the rains and strong winds blew away the shed which we built through the support of PBF to produce Bricks for sale as sustainable income.

Here in Mathare classrooms, and play grounds are flooded disrupting learning and sports activities. Due to poor drainage system, there have been out breaks of water borne diseases like cholera and dysentery. Most of the children lack protective clothes and shoes those exposing them to other health related issues. 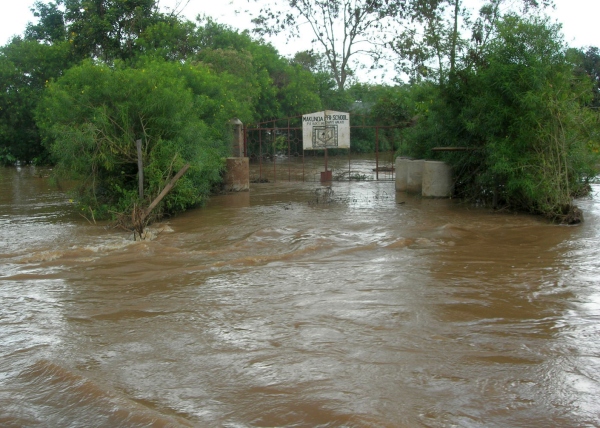 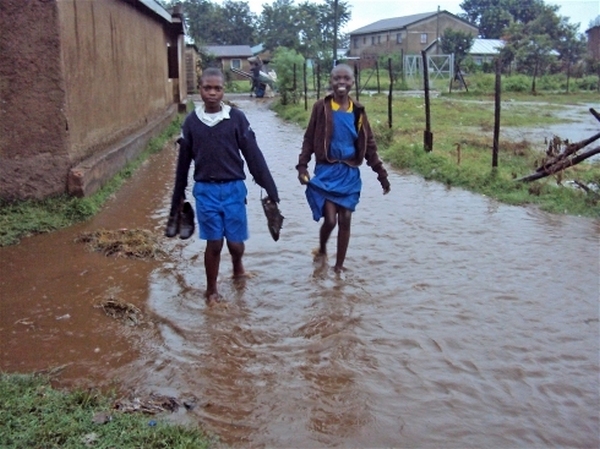 Fortunately, the rains seem to be getting less  and we are hopeful the flooded grounds will dry up soon enough for the children whom we support with the monthly support from PBF will resume their learning and sports activities.

In the beginning of the month of May, we organized a workshop for teen aged girls in the 3 informal schools that we support with Re-Usable Sanitary towels that we buy for the most needy girls whose parents cannot afford basic needs. The workshop was moderated by a volunteer Peer Mobiliser who gave a talk to both the girls and boys who are in their teenage years to support each other in with their growing up needs. This has really reduced ridicule from the boys who in the past did not understand what their female sisters go through during their menstruation cycle. We hope that we can reach more gils with the Sanitary support so that they do not miss classes because of the biological changes in their bodies.