Notwithstanding its richness in water resource – indeed a country nicknamed as a water tower of Africa – fallaciously, Ethiopia’s struggle to provide clean and consumable water, and its poor sanitation scheme have remained as the most painful realities of the country. Its geographical location in the Africa’s Horn where drought, famine and conflict are being persistently exacerbated by the ongoing global warming and climate change have also hugely impacted the naturally instilled flow of clean water supply in most parts of the nation.

According to the study conducted by water.org, only 42% of the population has access to a clean water supply, and only “11% of that number has access to adequate sanitation services. In rural areas of the country, the situation appears even shoddier, resulting in health problems exposing the villagers and their cattle to water-born diseases. 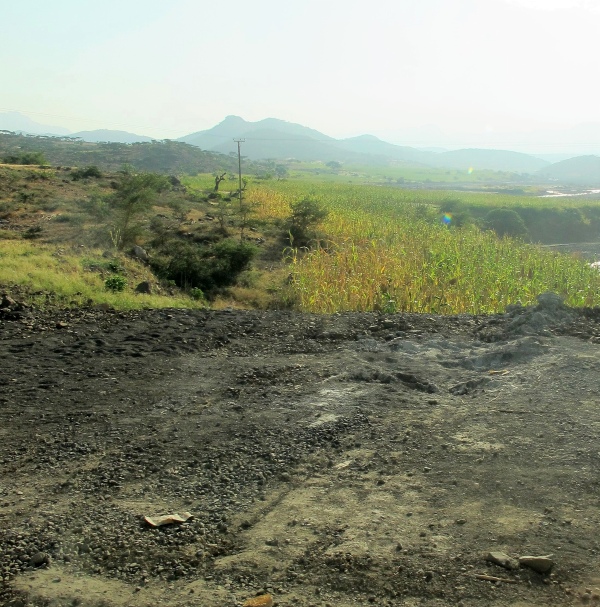 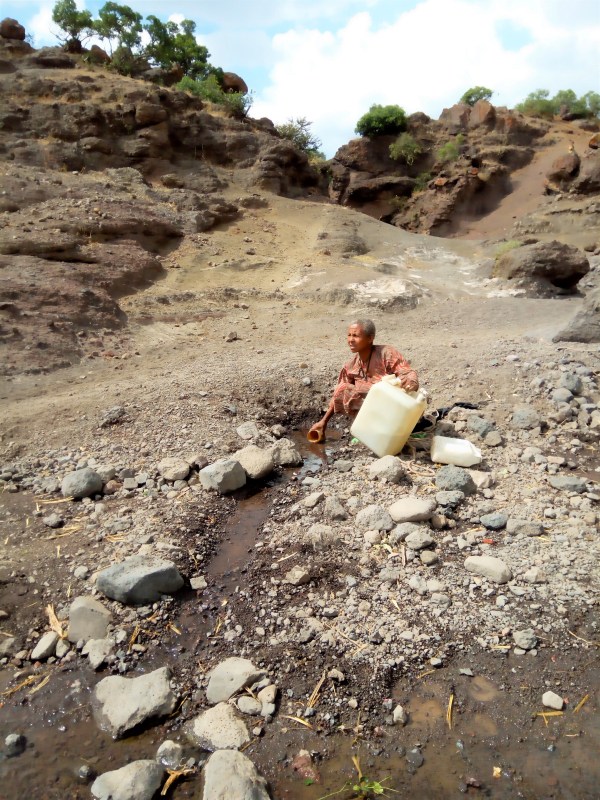 In the past twenty years, recurrently occurring drought has affected several areas of the country, leading to ponds, wells, streams and lakes drying up or becoming extremely shallow. Many people living outside of the cities collect water from these shallow water sources, which are often contaminated with human and animal waste, worms that are causing infections and rampant diseases affecting children: particularly of cholera or diarrhea.  Furthermore, as many children – notably girls – are put to work and assist their family in collecting water each morning from afar, the country is witnessing the highest number of school dropouts; only 45% of kids attend primary school.

Objective and Description of the Project

The main objective of the project is to provide a manually implemented conservation and protection of springs and Wells to improve access to water and hygiene services; thus enhancing the clean water supply and health of the community in general, and saving the time and energy, as well as maintaining the dignity of women and children. By so doing, the project aims to improve their educational, social, and developmental participation in the society.

Kualit is a small village located in Amhara Region, North Wollo Zone, Lasta Woreda (about 35 kilometers from Lalibela) having a population of 5,000 people. It is the most affected area with shortage of clean water with far less percentage of access than the national average. As a result, most people are compelled to consume water from unprotected rivers and accumulated water from rainfall. Pitifully, these same sources are shared by animals and cattle, given that the main economic activity in the area is raising of livestock and traditional farming. Such an intricate phenomenon has been directly or indirectly triggering all the health, the social, and economic problems that the society, and most inexcusably women and children are experiencing in their everyday life.

The Project is expected to directly benefit a total of12’000 inhabitants (5200 men and 6800 women) of the area by improving their direct access to clean water and sanitation. Most importantly, the time, health, safety and personal dignity of the 500 students in the area will be comforted as they will be relieved from their current duty of collecting water from traveling long distance. Clean water will also be available and accessible at their primary school compound where they spend most of their school hours.   Furthermore, many people will also benefit by having access to water for their cattle and for other economic and social consumptions. 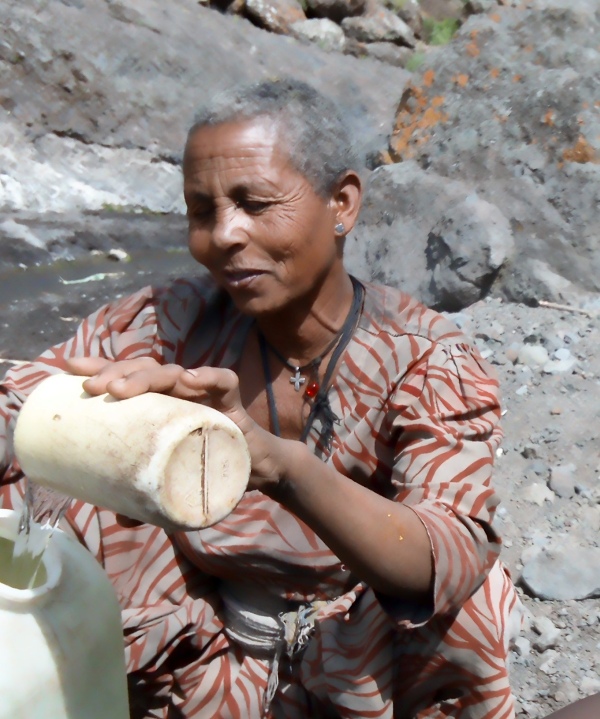 Implementing the project requires the construction of a small reservoir at the source of the spring; installation of 200 pipes from the source to the middle of the village; plantation of a reservoir in the middle of the village; and building a separate platform for provision of water for cattle; as well as fencing protective wall for the reservoir and the utilities.   In consideration of such an irreplaceable value of this community project, PBF has taken the financial responsibility by sponsoring the implementation cost, 275,000ETB /9426 CHF.