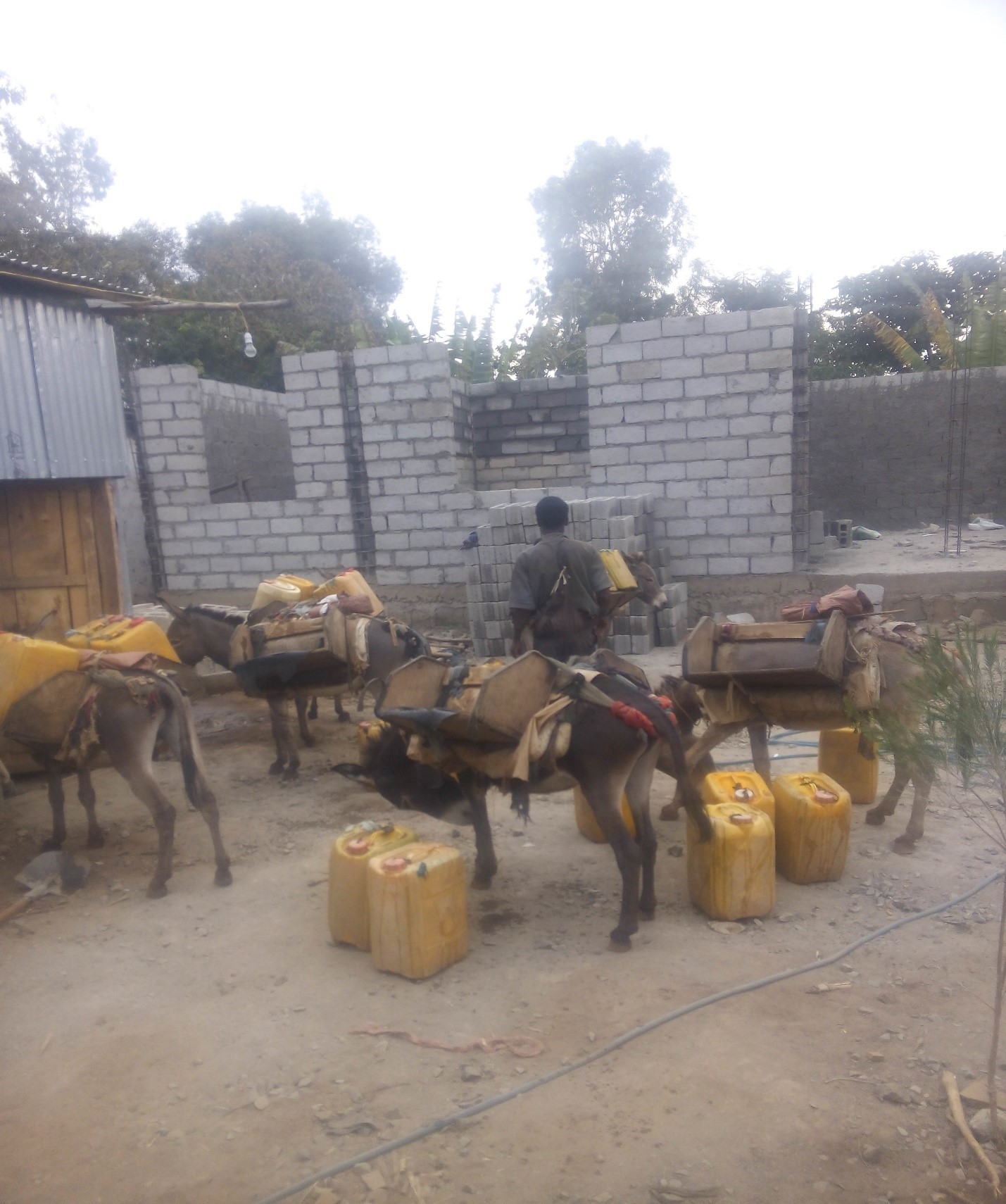 Background
Ethiopia is one of the richest countries in livestock population. The livestock, as one economic sector accounts for about 18.8% of the national GDP and 40% of the agricultural GDP, as well as the second most source of foreign exchange earnings for the country next to coffee. The poultry population in Ethiopia, as a subsector to the livestock economic segment, is estimated about 38 million, out of which, around 98% comprising of indigenous birds. In spite of such a staggering number, however, the economic benefit of the poultry sector and its actual contribution to the demands of the people has been the lowest among all other agricultural productions.
According to recent researches, while the poultry meat production is growing only on average 0.34% per annum, the annual hen egg production has been declining by 0.39% per annum. This is mainly because of the very traditional and poultry-unfriendly production system which is characterized by a village or backyard poultry production which comprises almost 99% of the total poultry population.  The more advanced and economically productive technology-based small scale and commercial poultry production systems are at the very infant stage, covering only the remaining 1% of the poultry production and distribution system in the country.

The Project in Durame:Main Objectives, the Beneficiaries, and expected outcome
This poultry project is, therefore, aimed at improving the sector by embracing the poorest members of the community in Durame area. Geographically, Durame is situated in the Southern Region of the country where by the weather is more suitable for poultry industry. The area is warmer and this makes it less vulnerable for chicken-epidemic diseases.  Moreover, the people are more familiar with the local chicken breeding system and poultry farm management system with a least possible feeding costs.  If the project is implemented with the appropriate cautiousness, PBF believes that the poultry production, sale and distribution will enhance the maximum possible income, nutrition and food security of the people around.
Not only economically, the production of chicken has also socio-cultural values:  Chickens have special values during holidays for the preparation of the famous Ethiopian traditional dish, i.e. Doro wot. Chickens comprise the welcome feast for visitors. Chickens are a source of food for women post-birth.  The spiritual benefit of sacrifice of indigenous chicken types has also an important place in the cultural, social and religious functions of the Ethiopian society.
Generally, it is expected that the project will address the poorest members of the community in the town as its primary beneficiaries by creating job opportunity and by supporting their family serving as a small income generation package at household level. The expected total direct beneficiaries of the project estimated as 250-300 families.
Accordingly, the main objectives of the project are: Supporting needy women and family by creating job opportunity; distributing chicken for poor family, which can help them to generate small income to sustain their family life; Assuring food security and balanced diet by supplying eggs and chicken with low prices; Stabilizing the highly increasing inflation of the price of eggs and chicken market which is becoming unaffordable to the majority; Generating income to sustain PBF’s overall activities, which helps to expand the similar project activities that help to support more beneficiaries.
Once the project starts to function, it will have twofold operational outcomes. Primarily, the project is dedicated to support the needy sections of community by creating for them a job opportunity and by providing the products to the destitute families so that it may enhance their capacity of spawning income and secure their livelihood. Secondly, the project is designed to have a self-sponsoring character as the income generated through the production and distribution of the poultry will be re-invested to cover its administrative costs and expand its activities to assure its sustainability.

Physical setup of the Project
This project will be laid in a land with 620 square meter and the construction is already underway. The project includes constructing three rooms having size of 6×7 m2 with potential capacity of accommodating 800-1000 chickens.  The poultry farm also includes one store room, one PBF   projects coordinating office, one guard room, two toilets and two shower rooms. It is generally aimed at establishing self-sufficient project site in the town. Pictures see: https://bachmann-foundation.org/2016/03/12/fotos-aufbau-huehnerfarm-in-aethiopien-durame/. The construction phase of the project is expected to be finalized by the end of May 2016 and its operation shall commence forthwith. As capital budget for the construction of the project, PBF has invested a total of Ethiopian Birr 569,420.00 (five hundred sixty-nine thousand four hundred twenty Birr).