Donkey and Cart Project: The Fuga Community in Southern Ethiopia.

Ethiopia is a home for many minority groups, consisting of hunters and craft workers, including among others; the Wayto among the Amhara, the Waata among the Oromo, the Manjo among the Kafa and the Fuga in Kembata and Wolayita Zones. The drastic changes in the country in the twentieth century have altered the ways in which minority groups, including hunters and craft workers, earn their livelihood. Although the gap between the standards of living of minorities and majority groups have not been that much spectacularly visible, minorities are still excluded from the mainstream of social life, and are discriminated against by the majority groups. Notwithstanding the fact that the Constitution grants rights to ethnic groups, these minorities have not been recognised as who they are, and have become even more marginalized and deprived of access to the available economic and political resources. 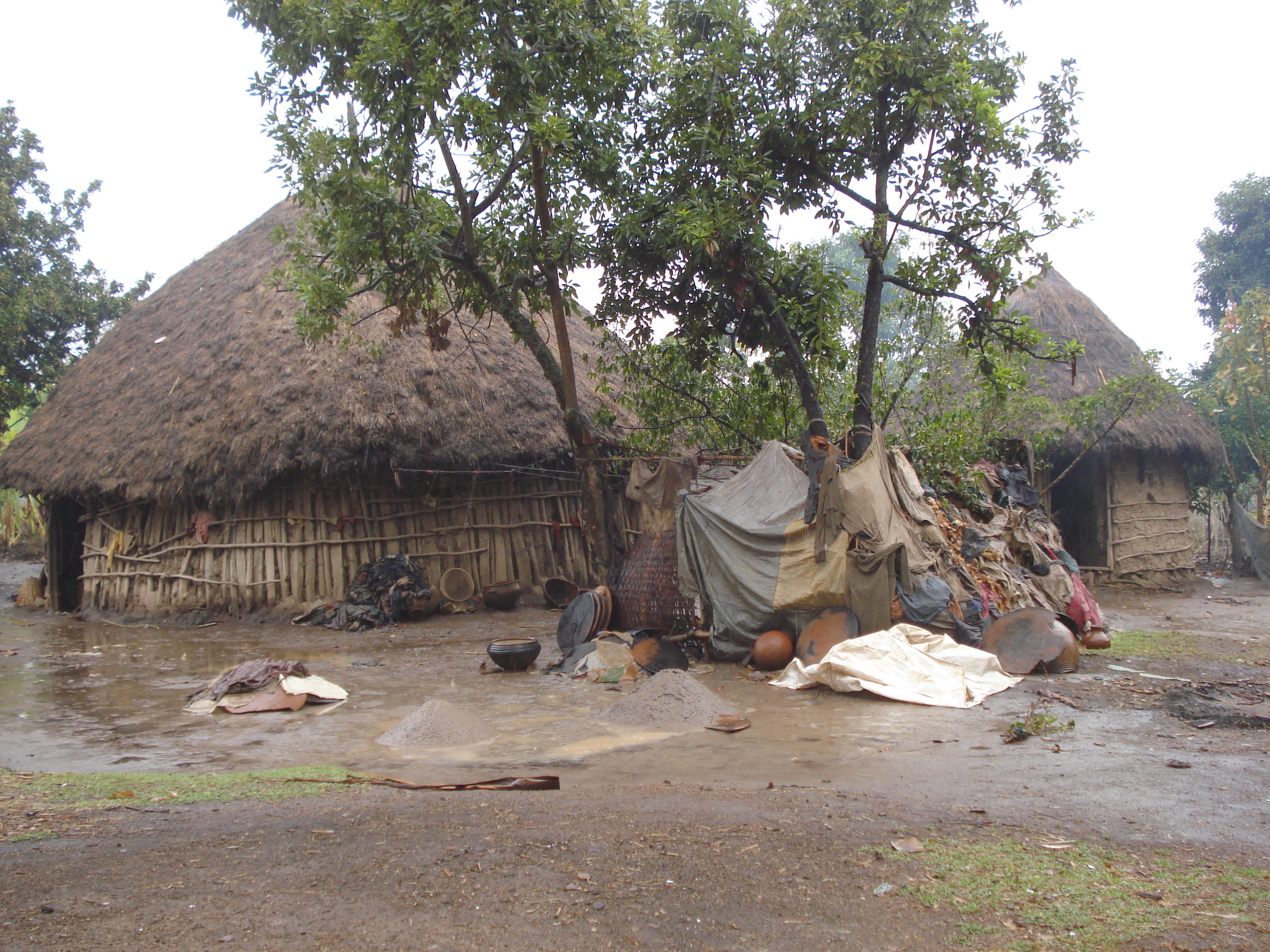 The Fuga community is one of the tribes within the larger Kembata and hadiya ethnic groups, and are one of the founding or indigenous settlers of the Southwest highland part of the region. Despite such native and ever since presence in the area, they are the most economically and socially discriminated and disadvantaged sections of the larger society who are exposed to low standard of living with some dehumanising stigma simply because of their tribal identity and way of life. They usually earn their daily bread mainly by producing and selling pottery products and working as daily labourers employed by the non-fuga employers. 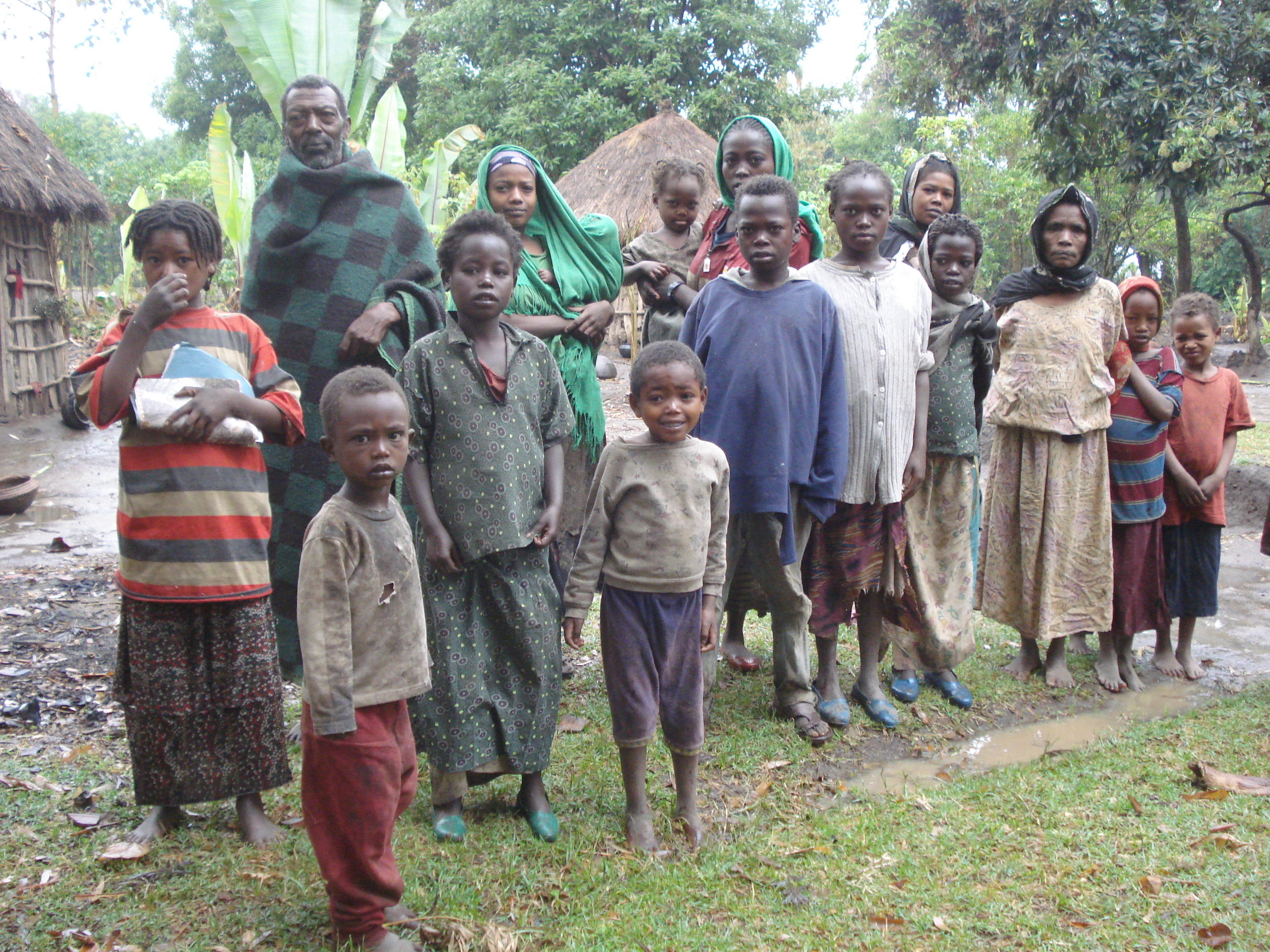 It was then, this actual daily history of suffrage by these people that necessitated the work of PBF for the benefit of this community, as what we have done for the Amhara Negede Woito community in and around Bahirdar who are also one of the most neglected tribe in the region.

Accordingly, PBF has been providing Donkeys and Carts through which they can easily facilitate and perform their daily work of producing pottery from mud. This spectacular work of PBF has been organised by our individual trustees and with the help of the Catholic Church operating in those localities.

Since the year 2011, PBF was able to provide 40 Donkeys and same number of Carts to the needy people in this community. With these local transportation means, they could easily collect the raw materials for the production of pottery and they are directly accessing the market for their products. 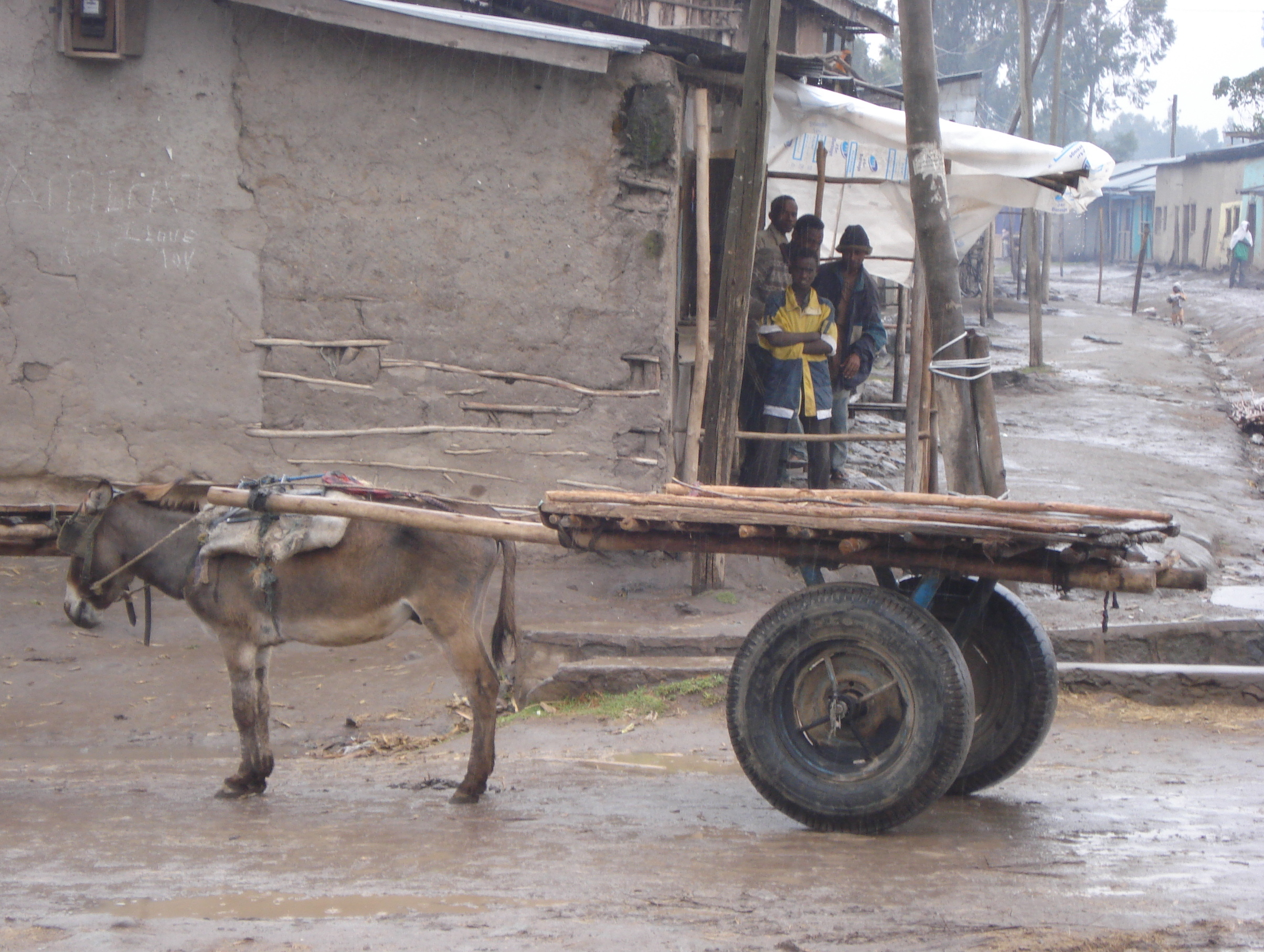 This support is practically changing their life as they are advancing their economic active engagement in the market and reach the actual customers, with no need to handover their products to wholesalers and brokers with cheapest cost, which was the case before, mainly because of lack of transport to the main market places. Moreover, the children, who used to be dropouts from schools, mainly because they had to assist their parents in the making of pottery by collecting the raw materials, are now back to school and are  progressing  in their educational achievements. 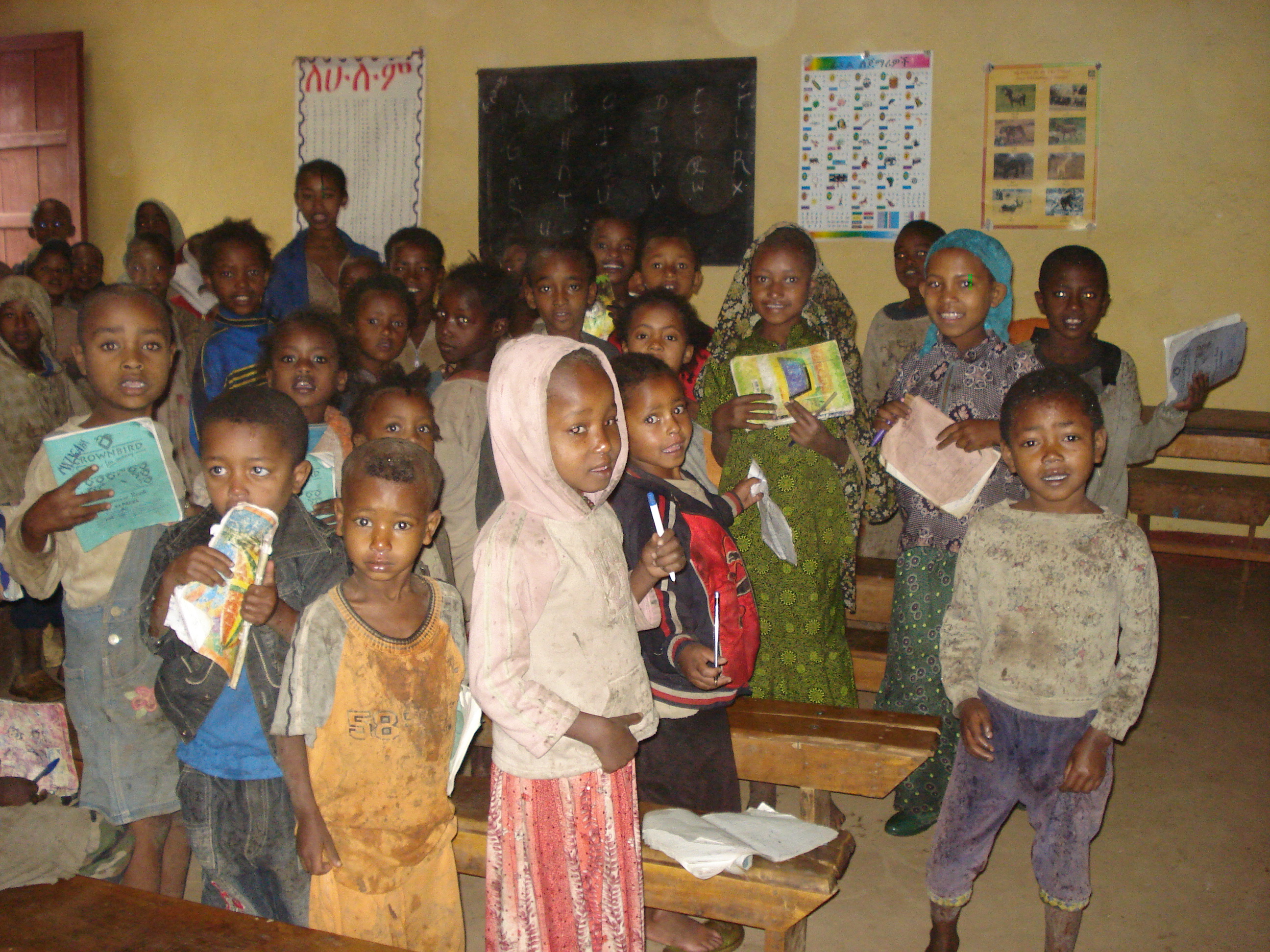 Donkey and cart project report in brief
The Fuga community is one of the tribes in the community in the southern Ethiopia, mainly in Kembata
and Wolayta Zones.
The tribe in kembata are one of the founding/ original tribe/residents in southwest highlands. This tribe
are vulnerable and neglected among other tribes in the region. The people who belong to this tribe are
characterized by low standard of living, exposed to social and economic problems only due to their status
of living. Their life is heavily depending on pottery work and daily works by depending on certain non
fuga community.
PBF has been supporting this most disadvantaged section of society so far via its local trustees and church
men/priests.
The most prominent work were by support providing them donkey and carts which support and ease their
way of living.
Donkeys donated by PBF have supported them to transport the mud/soil for their pottery work, to
transport finished/made pottery materials to market and other transportation purposes. PBF has donated
40 carts and 40 donkeys in three consecutive years in wolayta zone, in Bodit area in 2011, 2012 and
recently in 2013. This was done by PBF’s local trustee called Abel Yonas and Franciscan catholic priest
called Fr. Mathewos.
This support has contributed great role in changing lives of Fuga tribe in many ways, they were able to
send their children to school because, the children prior to support by PBF were supporting their parents
in digging, transporting, and making pottery.  The support has saved their energy, time and resource that
enabled them to transform their way of life from destitutions and backwardne
Generally, this support has saved their energy, time and resource, and it is contributing a lot in their effort of realising their dream to tackle destitution and advance themselves and their children in to a moderate standard of life.