Background:
Being the second most populous nation in Africa, with a high potential and actual labour force, Unemployment is one of the most serious problems in Ethiopia. The country is among the leading States with the highest percentage of unemployment rate in the world with a devastating percentage of 17.5% – as unveiled by the National Statistics Agency in the year 2014.  As it can be evidenced from the various reports of the World Bank, the International Labour Organisation (ILO), and other stakeholders, the country’s unemployment statistics is more characterised by a higher number of youth unemployment, urban unemployment, and women unemployment, taking the Lion’s share of the overall jobless population in the country.
The usually invoked arguments as to  the waning economic policy of the nation, the ruling party’s affiliated job opportunities, the Party and government monopoly of the economy and related racial and linguistic discriminatory-based arrangements for job and business entrepreneurship  facilities – both in government and private sector, may have been contributing for such obnoxious rate of unemployment. However,   a stereotypically and sarcastically constructed negative perception against some jobs or businesses as dismal or ineptitude has also left many young people jobless. This mentality of overlooking some jobs under the guise of abstractive pride or honour has led many people to remain as job seekers while they were supposed to be job creators. 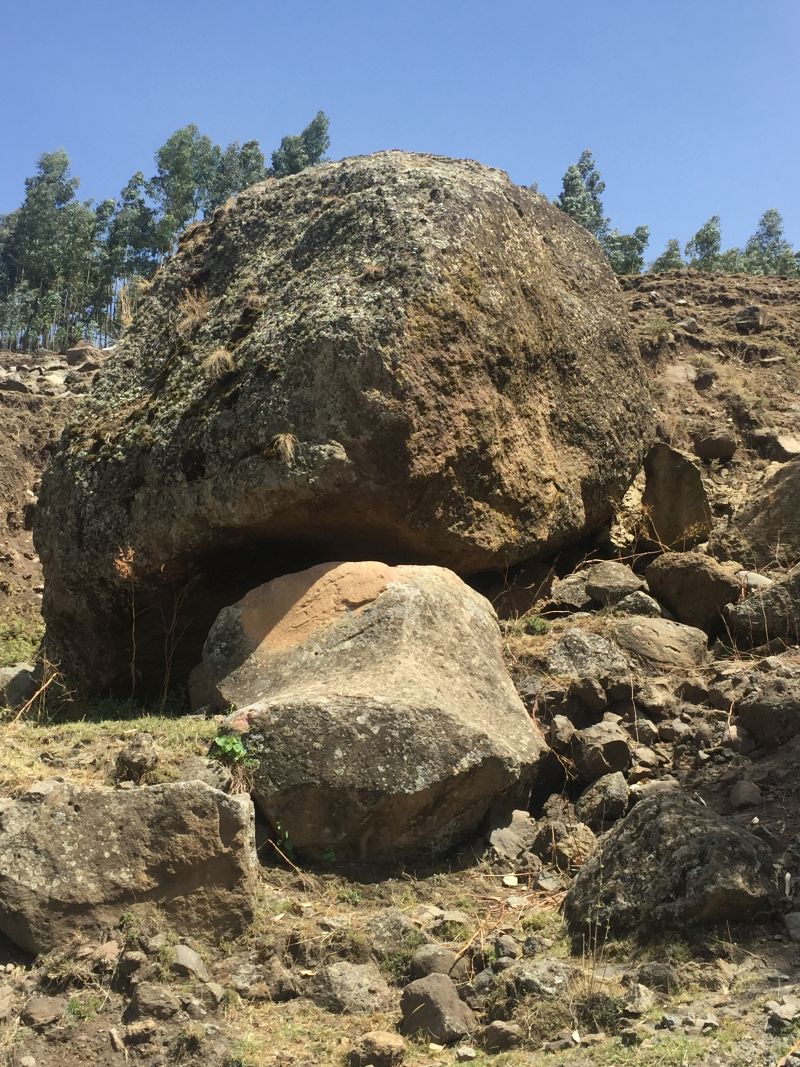 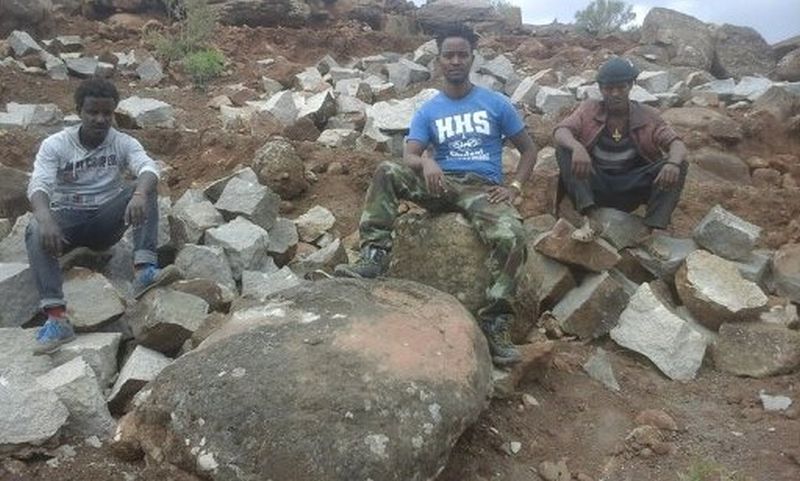 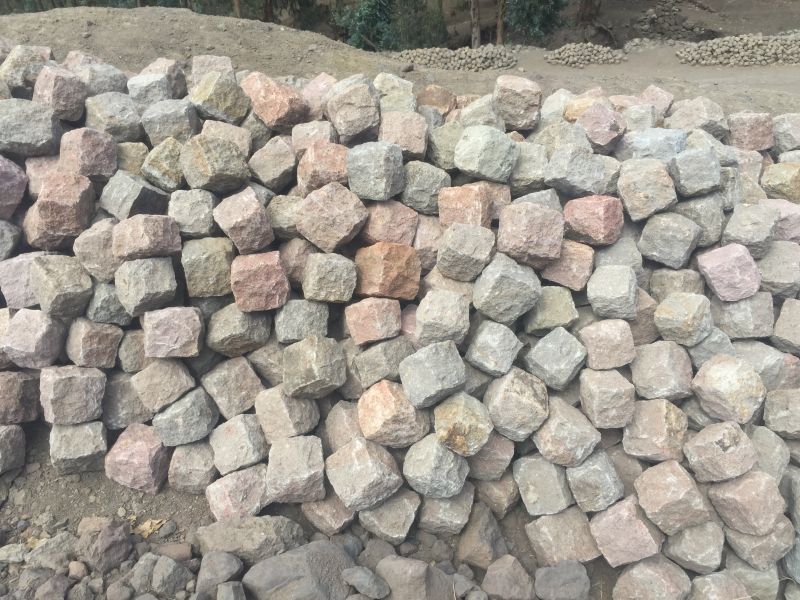 Among different types of jobs that people do not normally prefer to work, cutting and preparation of stones and rocks for the construction sector can be cited as one example. A group of young people from Lalibela, however, have successfully surpassed this mentality as debutant to start such kind of project, and they have shown their strong and positive attitude of working any business as long as it enables them to maintain the lives of their family and of their own.  PBF has endorsed this business project as we strongly believe that young people, with full of energy, skill, passion and dream of their future have to be mentally strong and try to dig all the possible options and strive for better life. They have to avoid a dependency syndrome at this golden age. Therefore, this project is very important in implementing our humanitarian policy not only because  we believe that the project will change the life of these young boys but also with strong hope that others can learn and reactivate themselves in the same or related job opportunities.

Brief Summary of the Project:
Lalibela and the surrounding area is one of the mountainous and hilly topography with full of rocks and stones. The main objective of this project is therefore, to properly utilise this natural asset by cutting and preparing stylish rocks and stones, and provide to the construction sector – be it house construction, road construction or other decoration purposes. This kind of service has been done so far, but unprofessionally and randomly with an immense impact on the environment and delaying the natural recovery of the area. Once licensed as a legal enterprise on this sector, the group will have an absolute right to control and supervise the business, and they can prevent illegal exploitation.

PBF, as a sole sponsor of the project has covered all the financial, material and human resource costs of running the initial stage of the business.  It is also in consideration that this project can work in collaboration and integration with the other PBF project in the area called; the Bricks manufacturing project – a project run by other youth team who are producing bricks as raw materials for the construction. We have a foresighted plan that investing in these projects will enable PBF to produce its own raw materials with cheap or free cost in our future projects of constructing Hospitals, Schools and related community based projects in the area.